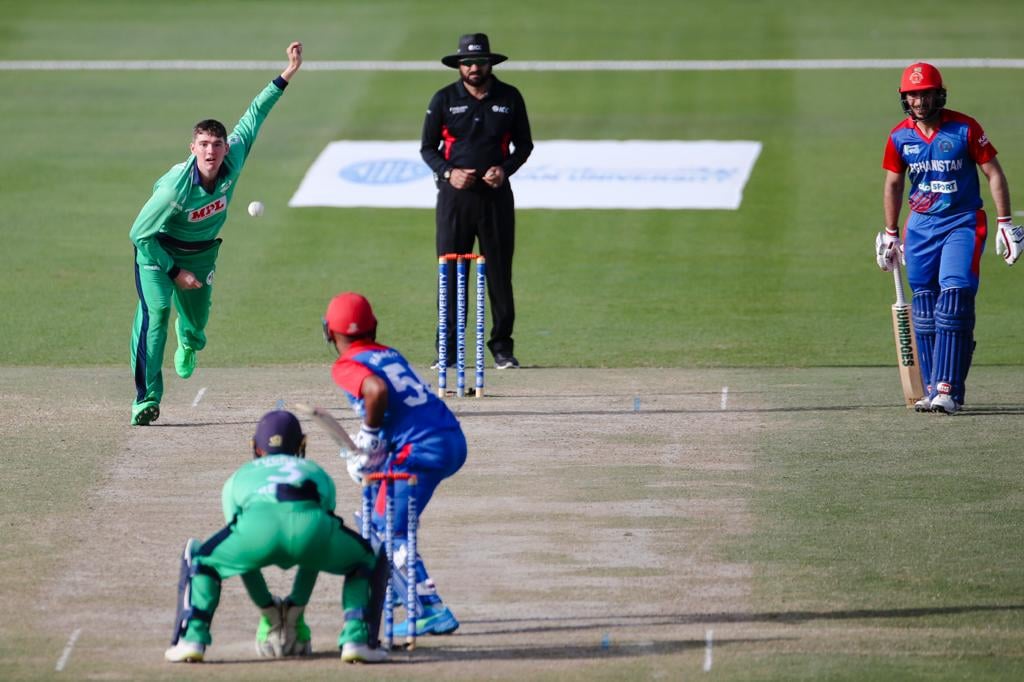 On Tuesday (26th January), Afghanistan and Ireland will take on each other in the final match of the three-match ODI series at Sheikh Zayed Stadium (Abu Dhabi).

Afghanistan are leading this ODI series by 2-0 as they have already secured this ODI series. While they won the opening game of this series by 16 runs, they managed to win by 7 wickets in the last ODI.

Afghanistan is growing up as a good team. While Rahmanullah Gurbaz made his ODI debut in this series with a superb century, Rahmat Shah hit a century in the second ODI where Hashmatullah Shahidi also played a crucial knock of 82 runs.

Rashid Khan is in good form as an all-rounder. While he scored a crucial game-changing half-century in the first ODI of this series, he took crucial wickets in both the ODIs of this series.

Naveen-ul-Haq has taken 7 wickets while Mujeeb Ur Rahman has got 5 wickets in this ODI series. They are really consistent with the ball.

Paul Stirling is a great form with the bat. In his last five ODIs, including their last ODI against England in August 2020, Stirling scored three centuries. However, his last two ODI centuries failed to bring positive results for the team.

Curtis Campher is also impressing with his all-round performances. Ireland’s top-order batting is a major concern which needs to improve very quickly. Also, their bowlers need to be consistent.