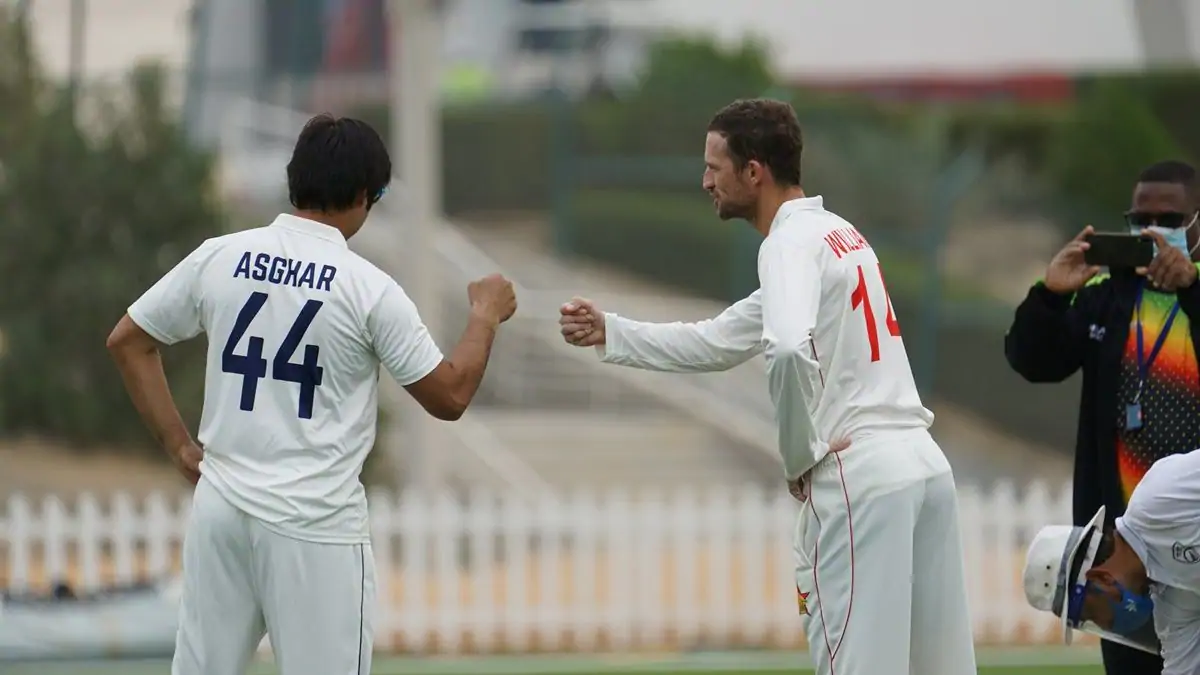 The two-match Test series between Afghanistan and Zimbabwe will begin on Tuesday (2nd March) morning. They will meet in the opening game of this Test series at Sheikh Zayed Cricket Stadium (Abu Dhabi).

It will be the first-ever Test meeting between these two teams, who last time met in international cricket in September 2019. As they are not part of the inaugural ICC World Test Championship, this Test series can’t be played under this Test Championship.

Both teams are taking this Test series very seriously as both teams are desperate to put a crucial mark in the Test cricket that can motivate them in the future Test matches.

Nobody Understands The Nuances: R Sridhar

Washington Sundar Loves Bowling Lot Of Overs As He Returned With 1/63...