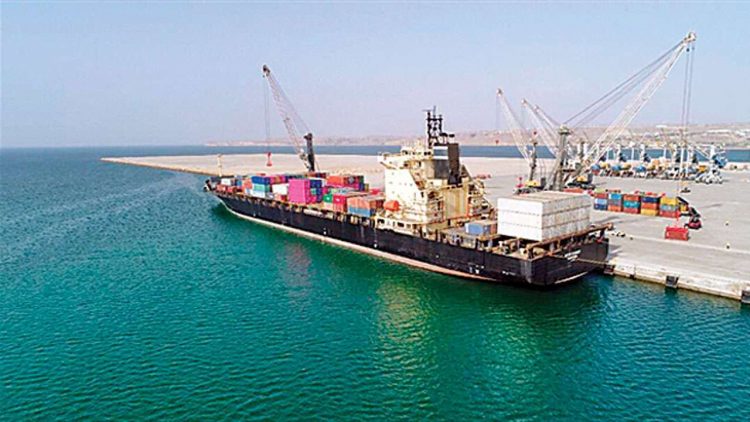 Afghanistan has been invited for the 2nd India, Uzbekistan, and Iran trilateral meet on the use of the Chabahar port. Earlier this month, the first meet took place at the deputy minister level between the 3 countries.

The next meeting will be hosted by India with the dates in the process of finalization.

The spokesperson of the Ministry of External Affairs Anurag Shrivastava said, “Afghanistan as a major stakeholder will be invited for the meeting.”

Chabahar has been a key connectivity project by India towards its west and has been providing connectivity via Iran to Afghanistan and beyond. India built the Shahid Beheshti Port at Chabahar as part of the India-Iran-Afghanistan 2016 agreement.

In December 2018, an Indian company India Ports Global Limited took over the port operations and as of August of 2020, the port has handled 12 lakhs tons of cargo and 82000 containers. In fact, India used the port to send 75000 tons of wheat to Afghanistan as part of the humanitarian aid amidst the COVID-19 pandemic.

The proposal for India, Uzbekistan, and Iran trilateral was put across by Uzbekistan, which is a doubly landlocked country and is keen on several connectivity projects. And it is just not Uzbekistan, but other Central Asian countries have shown interest in using the port, built with the help of New Delhi.

The development is seen as an important shot in the arm for India’s connectivity plans in the west of it, where often Pakistan has been playing an obstructionist role. India sees the Chabahar port as a fulcrum of connectivity in the region, and even the US gave an exemption to the project from Iran sanctions since it not only provided humanitarian supplies to Afghanistan but also economic alternatives.