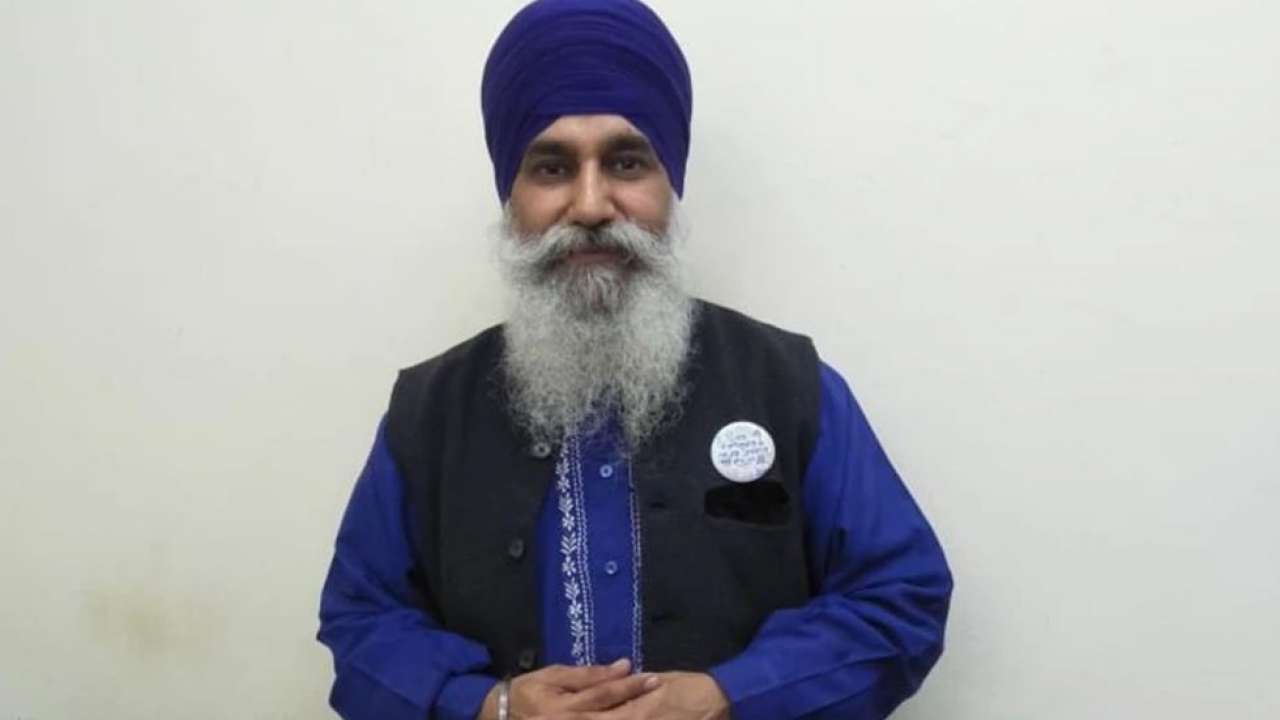 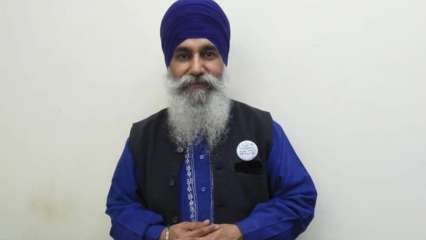 In a major success, the Special Cell of Delhi Police has arrested another accused Iqbal Singh from Punjab’s Hoshiarpur in connection with the violence that broke out in the national capital on Republic Day. The police had announced a reward of Rs 50,000 for Iqbal’s arrest.

This comes a day after the prime accused in the violence Deep Sidhu, who carried a reward of Rs 1 lakh, was nabbed by the police.

It may be noted that after the violence in several places, including the Red Fort in Delhi on January 26, the Delhi Police had announced a reward for information on eight people including Deep Sidhu and Iqbal Singh. A reward of Rs 1 lakh was declared on Sidhu and Rs 50,000 on Iqbal. A case was filed against them for making inflammatory speeches and inciting people for violence. The police were searching for these people as they were absconding.

Who is Iqbal Singh?

According to the information, Iqbal Singh is a resident of Ludhiana, Punjab. On 26 January, the day of violence, he was constantly encouraging people to climb up the Red Fort. It is alleged that he got the ‘Nishan Sahib’ flag hoisted on the ramparts of the Red Fort.

Search for other accused underway

Earlier, after the arrest of Deep Sidhu, a major revelation was made. While absconding, Deep Sidhu was being assisted by a female friend of his sitting in California. When Deep Sidhu absconded, his last location was Ludhiana. After this, he logged out the Facebook account from his phone. The team of Delhi Police was keeping an eye on his Facebook account because he was continuously uploading videos on Facebook. Later, the police came to know that he has been logged into Facebook on another phone in California and that phone belonged to his female friend who is an actress herself.