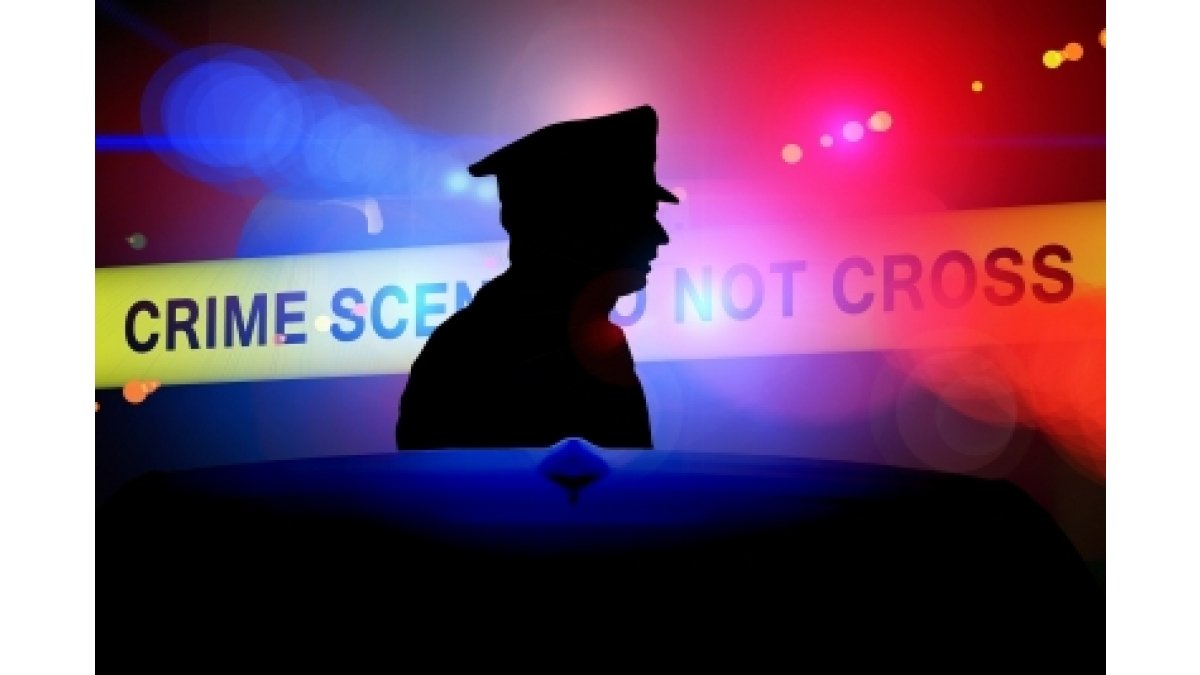 The body of the deceased person, who has been identified as Ravi Kant (26), was recovered on Monday from the office of Ram Nath, the village head of Bairiya, with his throat slit.

Sudha Devi, the deceased person’s mother, alleged that Ram Nath and one of his associates, Shani Kumar, are allegedly responsible for the murder of her son.

“Shani, as per the plan, took my son’s mobile phone on Saturday and asked Ravi Kant to reach Ram Nath’s office in Bairiya to take his phone on Sunday evening. My son went there, but did not return till night,” Devi claims.

“We then started searching for Ravi Kant and also contacted Ram Nath but he did not give any proper response. We sent Ravi Kant’s cousin brother to the office of Ram Nath on Monday morning, but the office was closed. He suspected foul play and asked the local police to search his office. When the police opened the office, Ravi Kant’s body was found in a pool of blood ,” Sudha Devi said.

The local police claimed that Ravi Kant had a love affair with the daughter of Ram Nath, which could be the reason behind his murder.

“Two persons are under suspicion, but both of them are absconding. We have arrested one of Ram Nath’s aides and efforts are on to nab the others,” said Sandeep Singh, Additional SP of Patna (East).