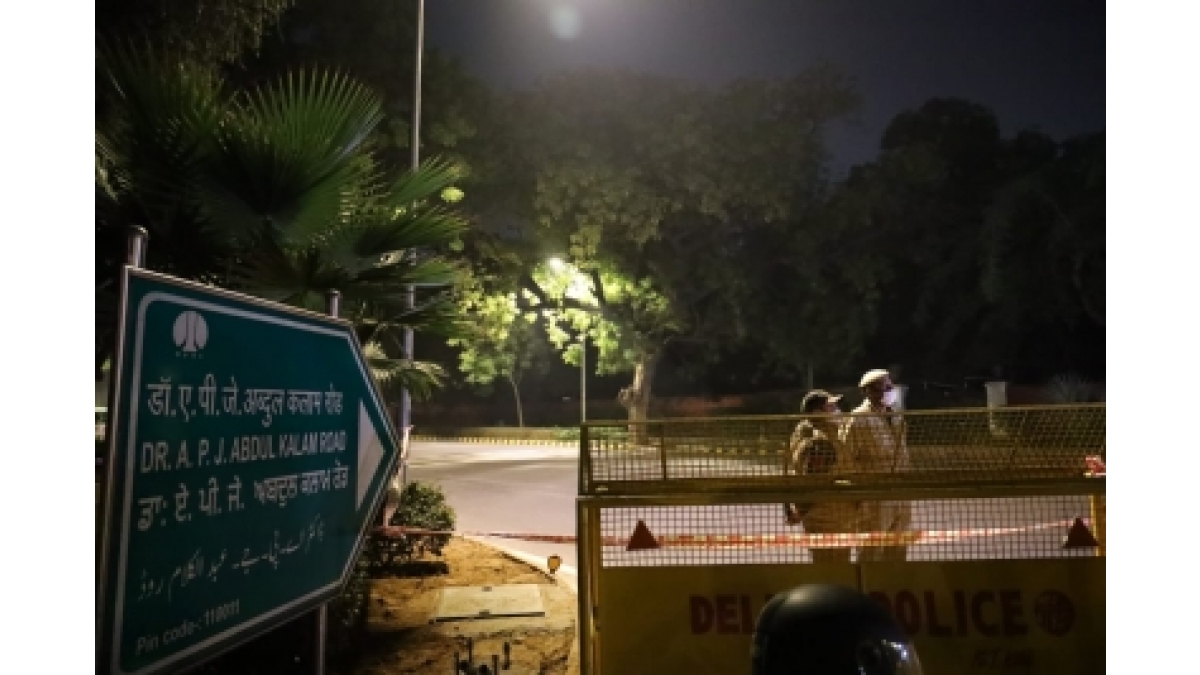 Deputy Chief Minister Ajit Pawar, Home Minister Anil Deshmukh, along with top officials of the Home Department, reviewed the security situation after the incident in the national capital and ordered beefing up security measures in the state.

The security cover has been heightened near the Nariman House in Mumbai, where the Jewish prayer facility, Chabad House is located along with a memorial-cum-museum to the victims of the 26/11 Mumbai terror strikes, important consulates in Mumbai and offices of certain international organisations.

Besides, increased cover has been given to all airports, major railway stations, bus depots, government offices, vital installations, certain religious or pilgrimage sites and other important buildings to ward off any untoward incidents.

Police and other armed units have also increased patrolling in sensitive or crowded areas in Mumbai, Pune, Aurangabad, Nagpur and other places.

Pawar and Deshmukh have urged people to exercise similar precautions, refrain from touching any unknown objects and cooperate with the security agencies.