Home EntertainmentBollywood After getting trolled for deleting farmers’ protest tweet; Dharmendra clarifies his side

After getting trolled for deleting farmers’ protest tweet; Dharmendra clarifies his side 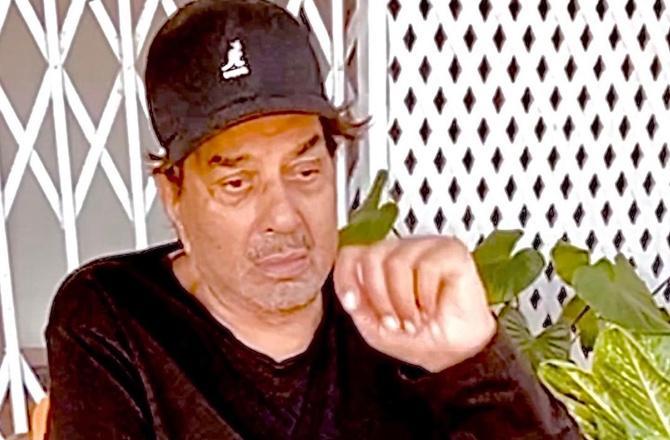 Veteran actor Dharmendra on Friday urged the central government to find a solution to farmers’ protests over the farm laws, a day after he deleted a similar post on Twitter. On Thursday, the 84-year-old actor had urged the government to resolve the protests soon, citing the growing number of coronavirus cases in Delhi.

“I request the government… please quickly find a solution the farmers’ problems… the number of corona cases are on a rise in Delhi… it is painful,” Dharmendra had written in a post. However, the veteran actor soon deleted the post, without any explanation.

On Friday morning, a user posted the screenshot of the tweet, wondering what prompted the actor to delete the tweet. Dharmendra said, “I deleted the tweet because I felt saddened by comments like these. You can abuse me to your heart’s content, I am happy that you are happy. Yes, I am sad for my farmer brothers.”

Punjabi icon @aapkadharam paaji had tweeted this 13 hours ago. But later deleted it.

The “Apne” actor further said, “The government should find a solution fast, nobody is listening to us.”

When another user claimed that he must have deleted the post on the insistence of his son, actor and BJP MP from Gurdaspur Sunny Deol, Dharmendra replied, “I won’t say anything about your mentality.”

Thousands of farmers gathered at Delhi’s gateways to demand a repeal of the Centre’s three new farm laws. The protesting farmers mainly from Punjab and Haryana, as well as Uttar Pradesh, are worried the new laws will eliminate the safety cushion of a Minimum Support Price (MSP) and procurement system while rendering ineffective the mandi system that ensures earnings for various stakeholders in the farm sector.

The government has been in talks with farmer leaders to resolve the issue.