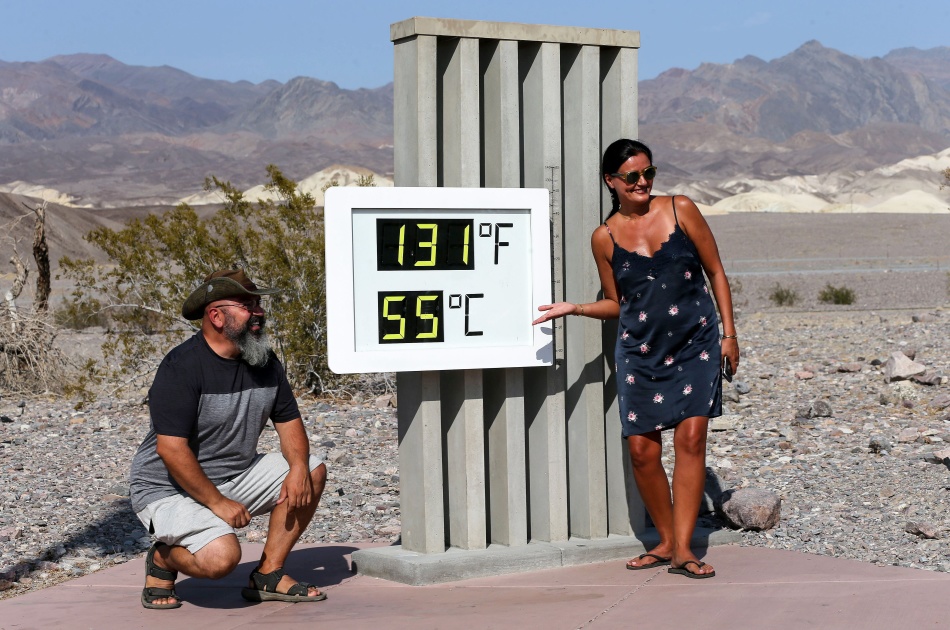 Visa will not be “going plaid” after all, the company announced last week. Following objections raised by the Department of Justice (not to mention a legal suit), the credit card company called off its proposed $5.3 billion merger with fintech startup, Plaid. The company claims it likely could have won the suit had it proceeded, but doing so would have led to years of litigation that Visa was not willing to spend.

It’s no secret that the COVID pandemic has kept millions of people in their homes and in front of their screens since last March but the amount of time we’ve spent gaming during that time will make your jaw drop. According to Valve, hours spent playing on its Steam service jumped from 20.8 billion in 2019 to 31.3 billion last year — that’s a 50 percent year-over-year increase!

You’d think that the Earth not setting yet another high temperature mark last year — only tying the record set in 2016 — would at least be sliver of silver lining in what is otherwise humanity’s increasingly bleak environmental news. But that’s only until you learn that the depressed temperatures were due to Australia’s massive 46 million acre wildfires and a deadly global pandemic that has already killed millions of people.

Now that the long-awaited COVID vaccine is finally becoming available for people under the age of 75, getting it into the arms of essential and gig workers is of paramount importance. To that end Instacart has announced that it will issue $25 vaccination stipends to its shoppers so that they won’t have to choose between working an order and getting the lifesaving jab.