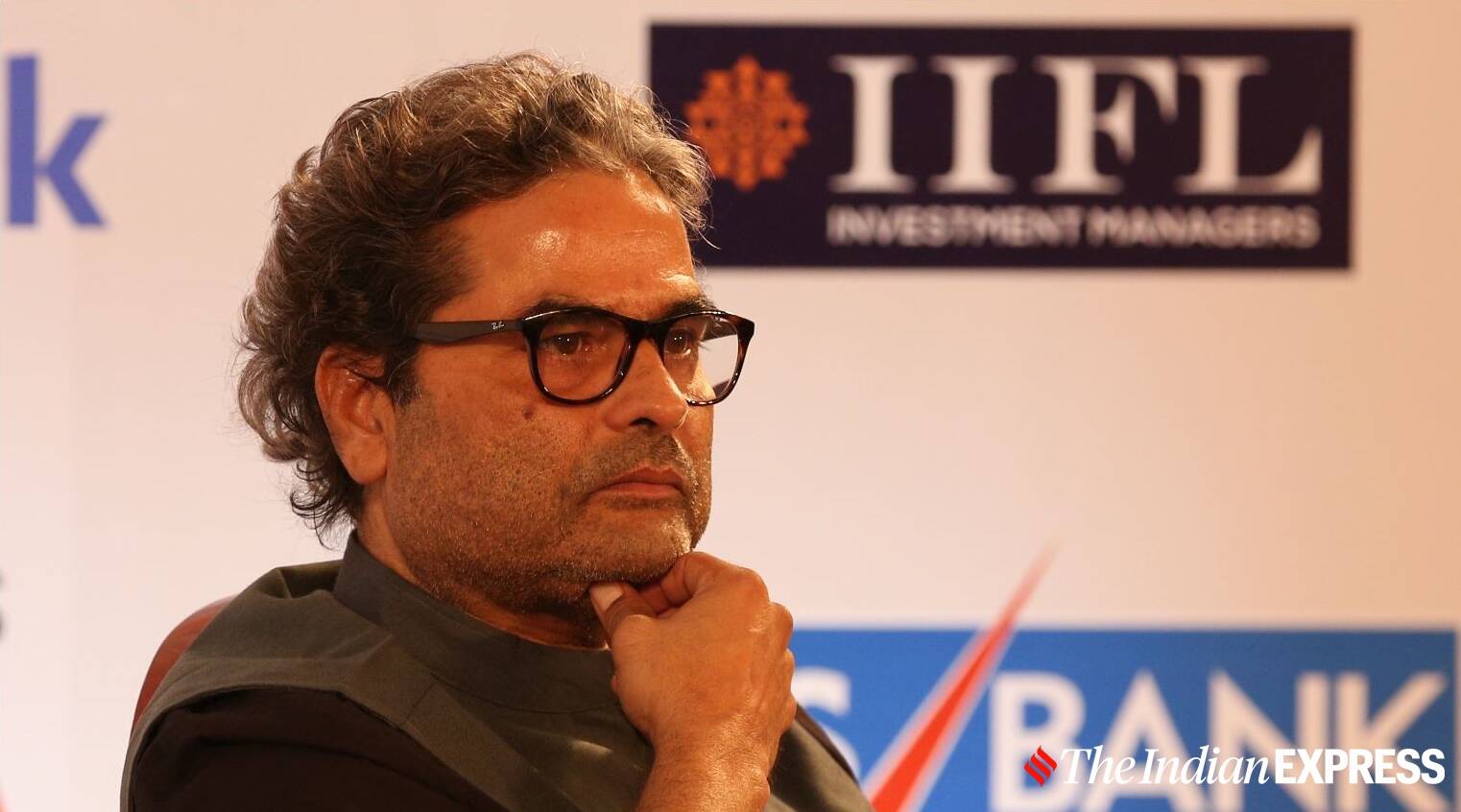 
Variety reports that Vishal Bhardwaj has signed up for an entire franchise on Agatha Christie’s works. (Photo: Express Photo by Amit Mehra)

After adapting many of William Shakespeare’s works, filmmaker Vishal Bhardwaj has set his eyes on another iconic English littérateur – Agatha Christie.

While speaking to Times of India, Bhardwaj, who has adapted Shakespeare’s Othello, Macbeth and Hamlet, said while stuck in his Mussoorie home during the coronavirus pandemic, he was confused as to what kind of films he will get to make under these circumstances.

He said his love for murder mysteries, Alfred Hitchcock and finally Agatha Christie prompted him to make a movie on one of Christie’s novels — a movie that could be shot in a single location.

“…I love Agatha Christie. India has a huge fan base of hers. And people of our generation, those who did not grow up with mobile phones and social media – you know we lived on novels! Summer vacation, libraries… those memories, wishing that the book never ends!,” he told TOI.

He added that Agatha Christie Limited, the estate that manages the literary and media rights to her works, had contacted him. He said he felt very honoured and fortunate that after Shakespeare, he will get to work on a project based on Christie’s work.

Christie, one of the highest-selling authors in the world, was known for her murder mystery and detective novels. She is behind the creation of popular literary characters like Hercules Poirot and Miss Marple. Her works have been adapted numerous times.

Variety reports that Vishal Bhardwaj has signed up for an entire franchise. The movie will begin filming in early 2021 and will be about a young heroine who teams up with a boy to solve a murder. The director is coy about which of Agatha Christie’s works he is adapting.

RELATED:  Overnights: New Vision TV leaps ahead of Utsav Plus on Thursday in UK