Home Entertainment After ‘Tandav’, now a complaint filed against ‘Mirzapur’ for showing UP in bad light

After ‘Tandav’, now a complaint filed against ‘Mirzapur’ for showing UP in bad light 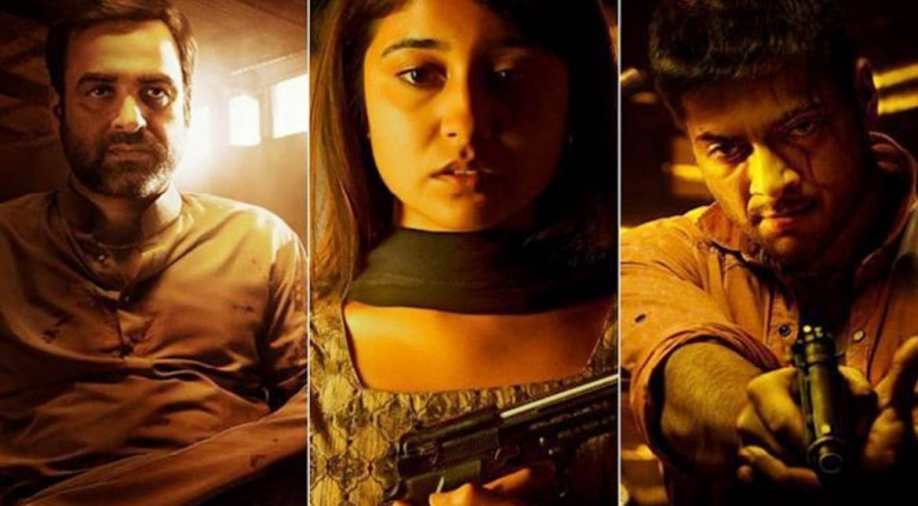 The Supreme Court on Thursday issued a notice to OTT platform Amazon Prime and the makers of ‘Mirzapur’ after a petition was filed complaining that show depicts Mirzapur district in UP in a bad light.

The SC has sought a response on the same from the OTT platform and the makers of the show. This is the second such complaint that has been filed against a Prime show. Earlier this week, ‘Tandav’- a newly released show on Amazon Prime, faced severe backlash and was accused of hurting religious sentiments of the Hindus. The makers later apologised and are looking at changing the content.

On Wednesday, BJP Secretary and Lok Sabha MP from Kaushambi in Uttar Pradesh, Vinod Sonkar demanded action on the makers of the `Mirzapur` web series.

“I am thankful to CM Yogi Adityanath but I also urge him to take action against the makers of Mirzapur web series. The reason being that this web series has badly hurt the sentiments of people and image of Mirzapur,” Sonkar told a news agency.

“Mirzapur is famous for carpet business and for the Maa Vindhyavasini Shaktipeeth which is one of the most sacred religious centres for Hindus. But the makers of `Mirzapur` web series have damaged the image of the district globally and have hurt the sentiments of people,” he added.

Sonkar further demanded that a heavy penalty should be levied from the makers of `Mirzapur`, adding that the money accrued from the fine should be spent for the development of the region.” The web series has projected Mirzapur as a hub of illegal weapon business which is incorrect,” he said.