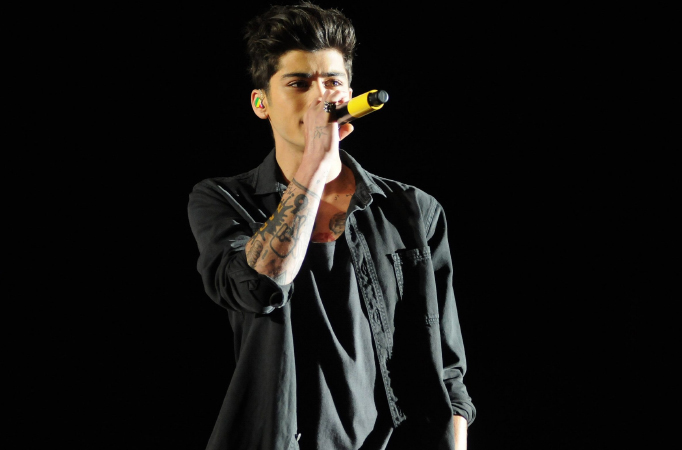 MUMBAI: British singer-songwriter Zayn Malik had slammed the Recording Academy and the Grammy awards, accusing them of being biased and corrupt, and ignoring those who dont stay in touch with them.

Malik joins a growing list of top artistes including The Weeknd and Drake who have aired similar views.

Zayn wrote on Twitter: “F*** the grammys and everyone associated. Unless you shake hands and send gifts, there’s no nomination considerations. Next year I’ll send you a basket of confectionary.”

A couple of hours later the 28-year-old singer explained that his rant was not about him, or his recently-released music, which did not qualify to be considered for this year’s nominations, but about every other musician who he felt has been ignored by the Grammys for similar reasons.

“My tweet was not personal or about eligibility but was about the need for inclusion and the lack of transparency of the nomination process and the space that creates and allows favouritism, racism, and networking politics to influence the voting process,” he explained.

Soon after the Grammy nominations were announced this year, Canadian singer The Weeknd called the awards “corrupt” and said that they owed an explanation to him and his fans, who were surprised that his last album “After Hours” was completely snubbed by the Recording Academy, despite the fact that one of its singles, “Blinding lights”, made the record of staying top song on the Billboard charts for an entire year.

Similarly, rapper-producer Drake had called out the Grammys right after The Weeknd’s rant, writing on social media that they didn’t matter “anymore”.

“I think we should stop allowing ourselves to be shocked every year by the disconnect between impactful music and these awards and just accept that what once was the highest form of recognition may no longer matter to the artists that exist now and the ones that come after. It’s like a relative you keep expecting to fix up but they just can’t change their ways,” Drake wrote.

Twitter Calls It The ‘Cheteshwar Pujara Effect’ After Josh Hazelwood Pulls Out Of IPL...

Eric Church calls COVID-19 vaccine ‘a godsent miracle’: ‘You’ve got to get needles in...