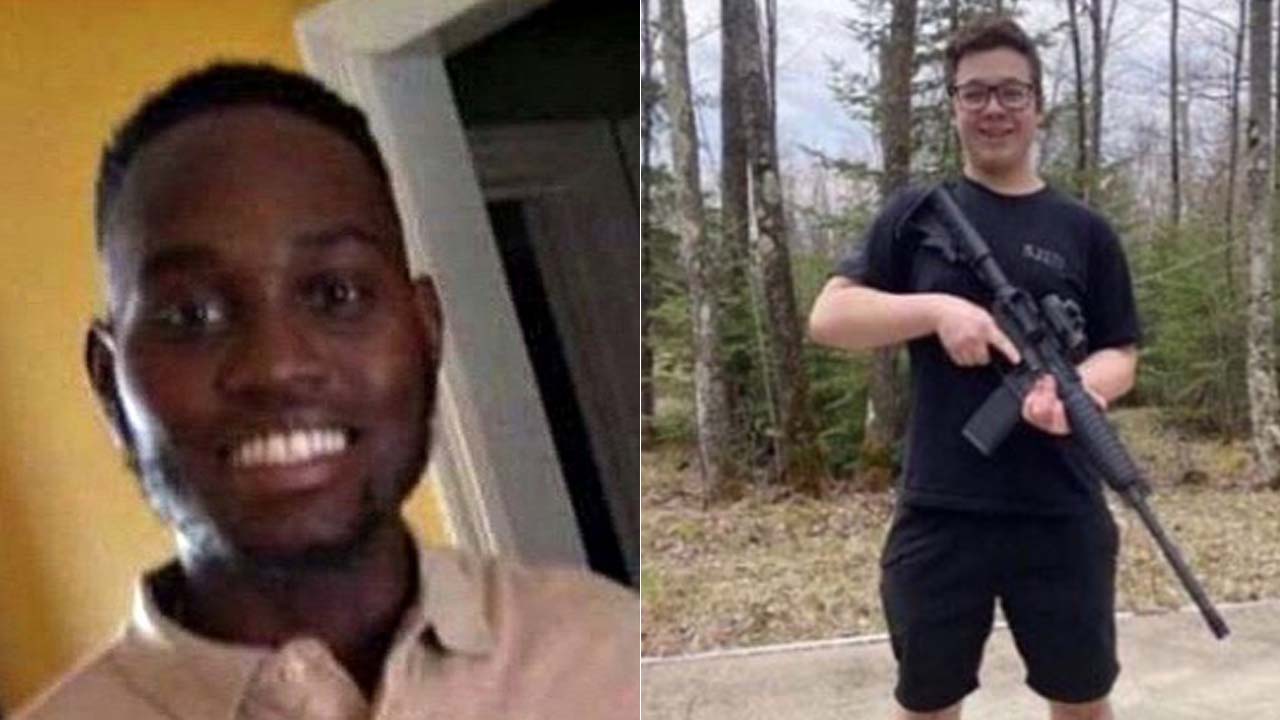 Travis McMichael, the Georgia man accused of murdering Ahmaud Arbery, admitted on the stand Thursday that the 25-year-old unarmed Black man never yelled or threatened him before he began pursuing Arbery in a pickup truck—with his shotgun. Meanwhile in Kenosha, Wisconsin, a jury acquitted white teen murderer, Kyle Rittenhouse, on all charges.

“He did not threaten me verbally, no,” McMichael said during his second day on the stand at his own trial. “He was just running,” he added.

McMichael, his father, Gregory, and William “Roddie” Bryan are all facing several charges for chasing and killing Arbery.

“He was acting weird, he was acting funny when I tried to talk to him before so I was on alert,” McMichael said.

The younger McMichael was the first defense witness to testify.  McMichael alleged that they were trying to perform a citizen’s arrest on Arbery in connection with suspected break-ins in the area.

The defense is attempting to argue that the trio was acting under the state’s so-called Stand Your Ground law, which allows Georgians to use force if they believe they are at risk of harm or death.

Ahmaud was known to jog in Satilla Shores, a neighborhood in Brunswick, Georgia. On the afternoon of Feb. 23, 2020 Travis McMichael was caught on video footage firing the fatal shots.

Recently we reported on the failed attempt of the defense attorney to remove Reverend Jesse Jackson from the courtroom during Ahmaud’s trial.
The lawyer for one of the three white men charged with murdering Ahmaud Arbery, a Black man, in their southern Georgia neighborhood failed in an attempt to have the judge remove civil rights leader Rev. Jesse Jackson from the courtroom on Monday.

Kyle Rittenhouse, the white teenager accused of murdering two people and trying to kill a third during a police-violence protest last August, has been found not guilty of all the charges against him in a case that rocked the Kenosha community and the nation.

Rittenhouse, 18, faced charges including first-degree reckless homicide after he carried an AR-15 across state lines on Aug. 25, 2020, to confront protestors at a Kenosha, Wisconsin rally for police shooting victim, Jacob Blake. Protests erupted across the nation and celebrities offered solidarity with Blake, who was shot multiple times in the back by police in the Wisconsin town.