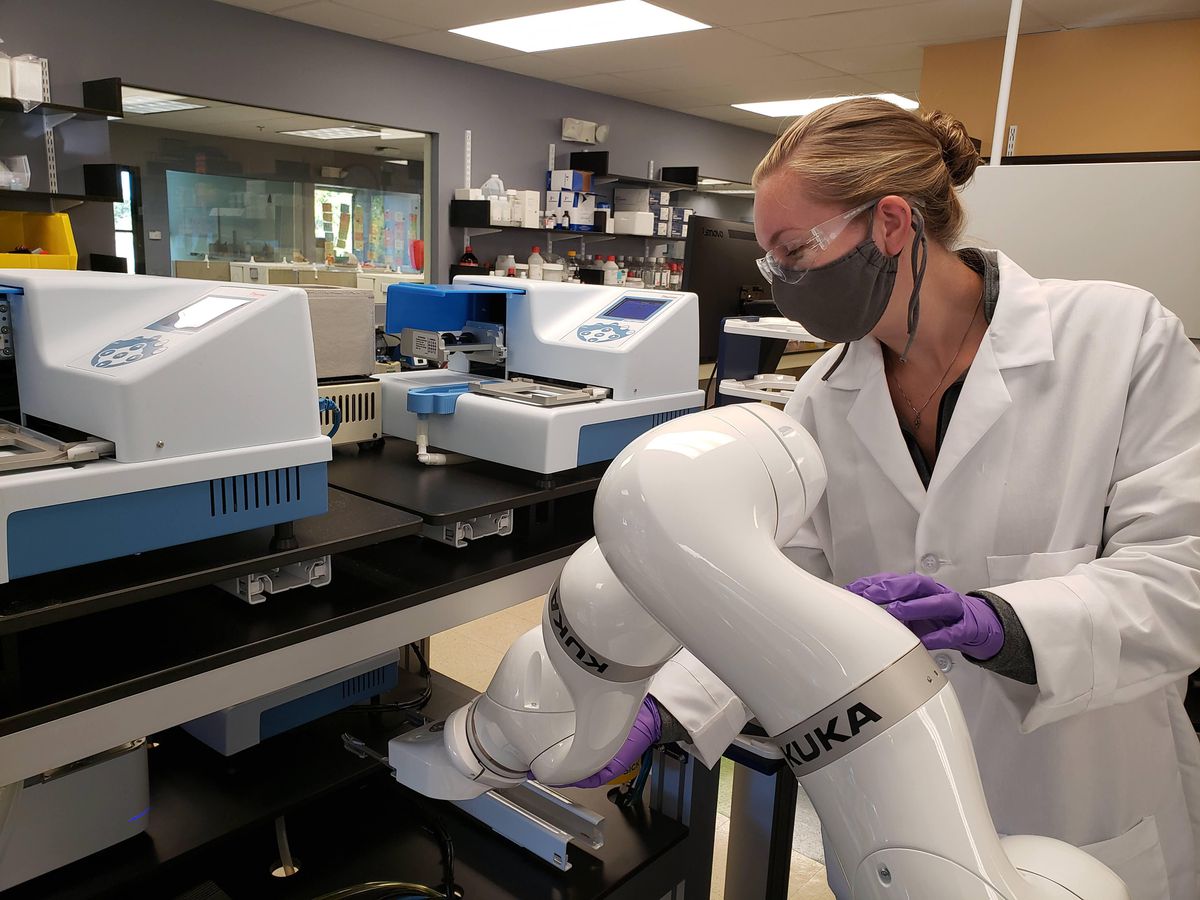 Valo Health, which is developing a drug discovery platform powered by both artificial intelligence and large patient datasets, announced Monday that it’s working on multiple targets that are implicated in different cancers. And to move things along, it’s raised $190 million in a series B round, which gives it a total of about $285 million raised to date.

“We are building a company that we want to operate through the fullness of the R&D spectrum of pharma,” says the Boston-based company’s CEO and cofounder David Berry.

To that end, Valo, founded in 2018, has developed its own computational system called Opal. This drug discovery platform aims to predict not only molecules that can be used as drugs against new diseases, but also how those drugs might impact the entire patient’s body. It does this using a longitudinal dataset from thousands of sources, providing information about how particular treatments for particular diseases have impacted people. The company is currently developing new therapies in three main areas: cancer, cardiovascular health and neurodegeneration.

These molecules have been previously identified as cancer targets, but, Berry says, one advantage of his company’s platform is the ability to use computation to engineer drugs that not only help kill the cancers, but prevent side effects as well. For example, he says, one of the treatments it’s currently working on to target NAMPT helps avoid toxic side effects to the retinas that are seen in other treatments using it as a target.

“We want to understand how molecules do what they do,” Berry says. “It’s not as simple as just putting together puzzle pieces—lots of things have complex effects.”

None of Valo’s therapies are quite ready for clinical trials yet—the company only started developing potential molecules last year. But Berry is encouraged by the results of the program so far. “Our programs are preclinical, but we have animal data and cell data,” he says. “We’re seeing validations of programs that make use think there’s something real here beyond what you might predict.”

The purpose of the $190 million series B round, the company says, is to support the development of its therapeutic programs and the continued expansion of its Opal platform. The round was led by the Public Sector Pension Investment Board, joined by its previous series A investors as well as Mirae Asset Capital, HBM Healthcare Investments, Atinum INvestment and Invus Public Equities.

For his part, Berry is gratified at the results the company has seen so far and that the company’s platform is “living up to expectations.”