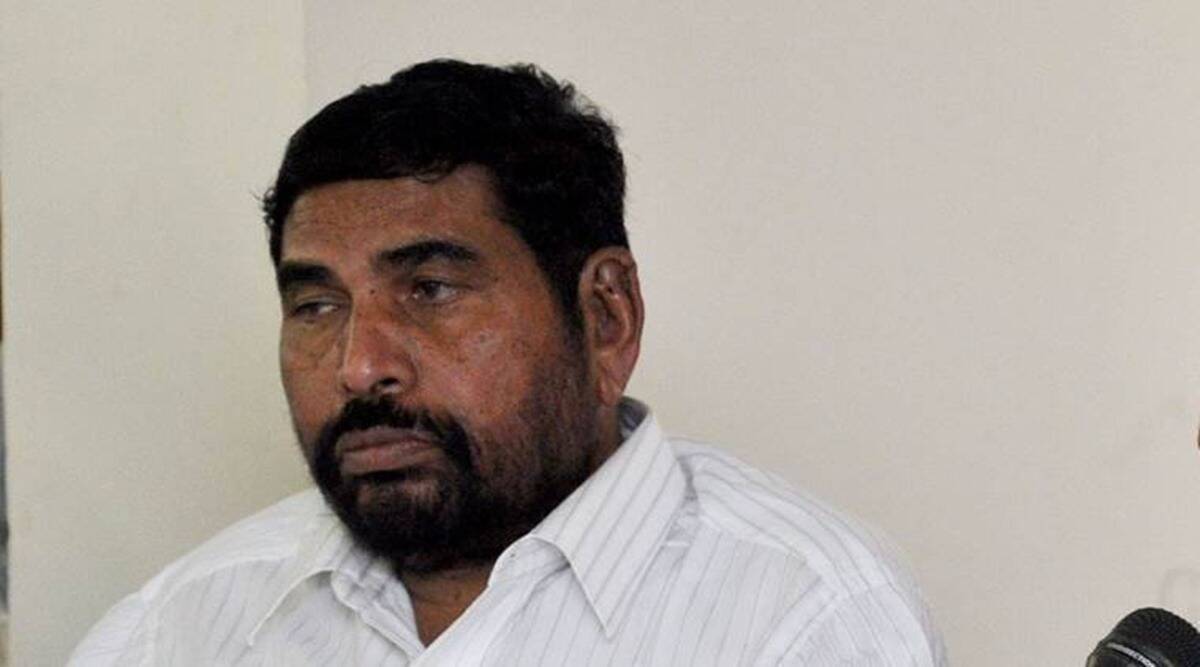 Last month, BTP had ended its alliance with Congress in two district panchayats in the state after the latter ditched it and supported BJP in the recently concluded panchayat elections in Rajasthan.

Mahesh Vasava, national president of BTP, had called up AIMIM president Asaduddin Owaisi and proposed to form a coalition with the party in Gujarat for the upcoming local body polls.

Addressing media persons after the meeting, Chhotu Vasava said, “Our country got independence, but SC, St and OBC communities have not got independence till date. We have earlier made alliance with Congress and BJP, but none of them had done any work for the development of tribals. Owaisi is fighting for the constitutional rights in the country. So we have decided to support them.”

“The land of tribals in 17 villages was snatched away by BJP in Statue of Unity project. Our slogans for upcoming elections will be BJP and Congress-free Gujarat. We will carry out discussion with the AIMIM president regarding seats sharing,” Vasava added.

AIMIM MP from Aurangabad Saiyed Imtiyaz Jaleel said, “It was an age-old demand of the people, especially youths, of Gujarat that AIMIM should come to state politics. Time has come and we have reached here to meet BTP for alliance. Both the party chiefs have decided to fight upcoming local polls together.”

He said, “After getting instructions from Owaisi, we have come to Gujarat and in coming days he will also visit Gujarat. The seat sharing will be decided after meeting between both the party chiefs.”

He added that the party is “not limited to one caste or religion.” “We will share friendly relations with all castes and religions, especially tribals, Muslims and SC/ST and OBC communities who are left behind in politics,” Jaleel said.