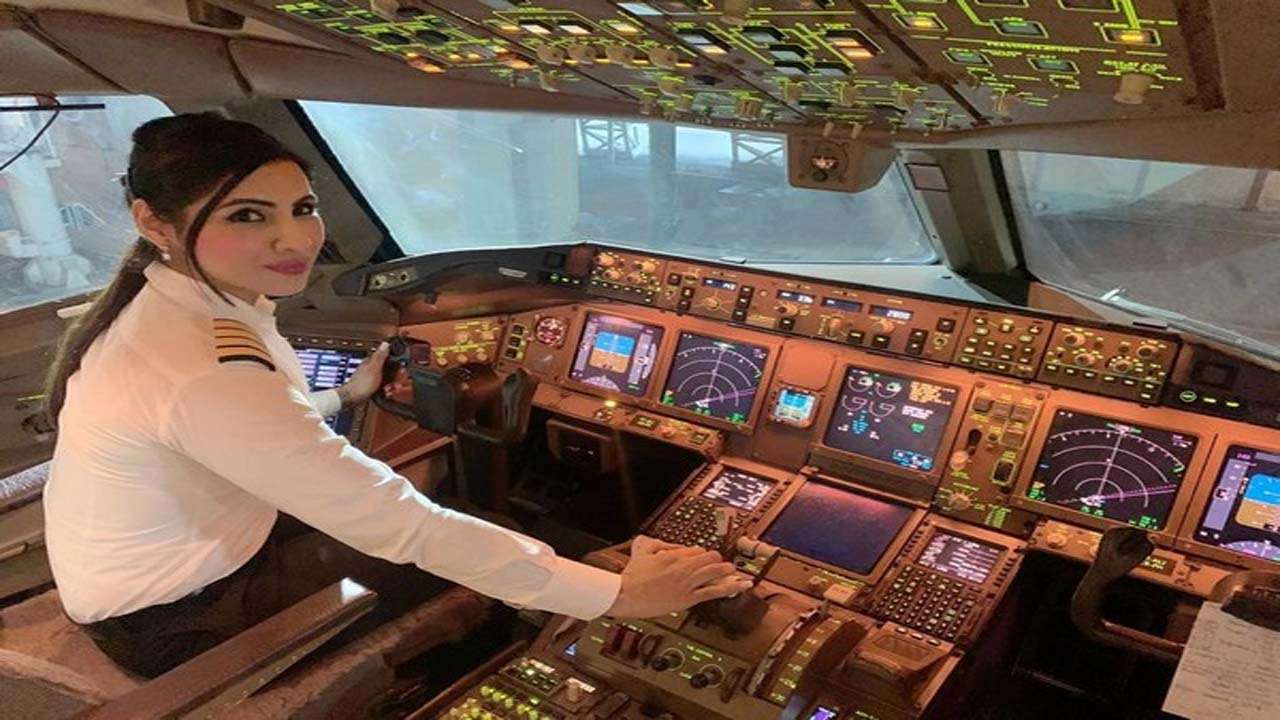 An all-women pilot team of Air India will fly over North Pole on the world’s longest air route and the flight from San Fransico (SFO) will reach Bengaluru on January 9 covering a distance of about 16,000 kilometres.”Flying through the North Pole is very challenging and airline companies send their best and experienced pilots on this route. This time Air India has given responsibilities to a woman captain for the journey from San Fransico to Bengaluru via polar route,” an Air India official said.

Air India Captain Zoya Agarwal, who will be commanding the flight, and her team is very eagerly waiting to create history on January 9. “Most people in the world will not see the North Pole or even its map in their lifetime. I truly feel privileged and humbled by the trust posed in me by the civil aviation ministry and our flag carrier. It is a golden opportunity to command a Boeing 777 inaugural SFO-BLR, one of the world’s longest flight over the North Pole,”

Captain Zoya Agarwal told ANI, “I am extremely proud to have with me experienced women team comprising Captains Thanmai Papagari, Akanksha Sonawane and Shivani Manhas. This is the first time an all-women pilots team will fly over the North Pole and create a history of sorts. It’s indeed a dream come true for any professional pilot,” she added.

According to aviation experts, flying over the North Pole is extremely technical and requires skill and experience. “The thrill of actually realising that you will be passing the North pole where the compass will flip 180 degrees, something which is fascinating indeed,” Captain Zoya said.

The longest flight over the North Pole will be another feather in her cap as she was the youngest woman pilot to fly a Boeing-777 in 2013. “I am the youngest woman commander in the world on Boeing 777. Women should have self-belief even if they face societal pressure not consider any task impossible,” she said.