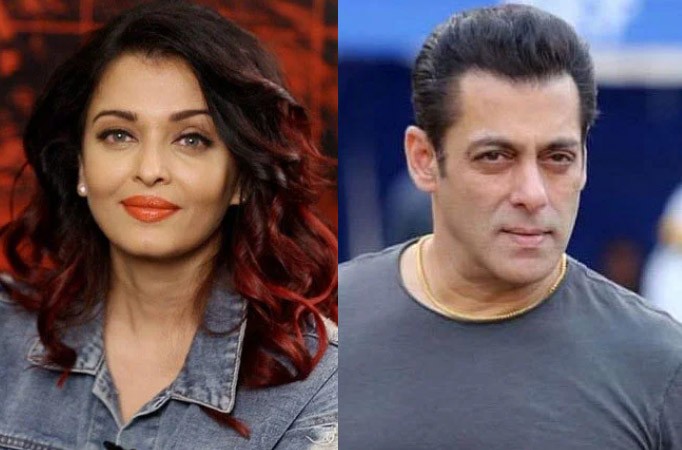 From Sanjay Leela Bhansali’s Hum Dil De Chuke Sanam, Salman Khan and Aishwarya Rai’s love affair was all over the media, RED MORE to know what Aishwarya Rai had said on alcoholic behaviour of the actor 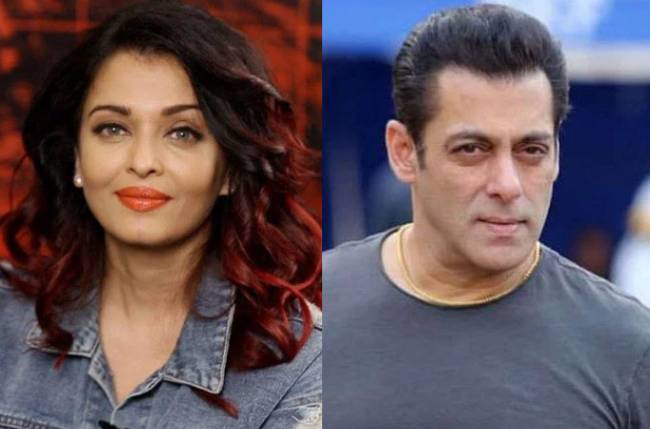 MUMBAI: One of the most loved on-screen Jodi of all-time was Salman Khan and Aishwarya Rai Bachchan. Their love affair was the talk of the town and front-page story of every tabloid back then. The high-end affair began in 1997 while shooting for Sanjay Leela Bhansali’s Hum Dil De Chuke Sanam and ended in 2001.

It was November 2001 when Salman reached Aishwarya’s apartment late at night and was banging on the door for a wedding promise from the actress until she let him enter the house at 3 o’clock in the morning.

As per many reports it was said that Salman Khan’s violent behaviour was one of the main reasons why Aishwarya Rai Bachchan decided to call it quits. Back in 2002, in a conversation with TOI, the beauty opened up on her brutal breakup with the superstar and revealed details about the same.

Aishwarya Rai Bachchan said, “Salman and I broke up last March, but he isn’t able to come to terms with it…After we broke up, he would call me and talk rubbish. He also suspected me of having affairs with my co-stars. I was linked up with everyone, from Abhishek Bachchan to Shah Rukh Khan. There were times when Salman got physical with me, luckily without leaving any marks. And, I would go to work as if nothing had happened. Salman hounded me and caused physical injuries to himself when I refused to take his calls.”

Later back then in a conversation with the media, Aishwarya Rai Bachchan called out for Salman Khan’s alcoholic behaviour and said, “I stood by him enduring his alcoholic misbehaviour in its worst phases and in turn I was at the receiving end of his abuse (verbal, physical and emotional), infidelity and indignity. That is why like any other self-respecting woman I ended my relationship with him.”