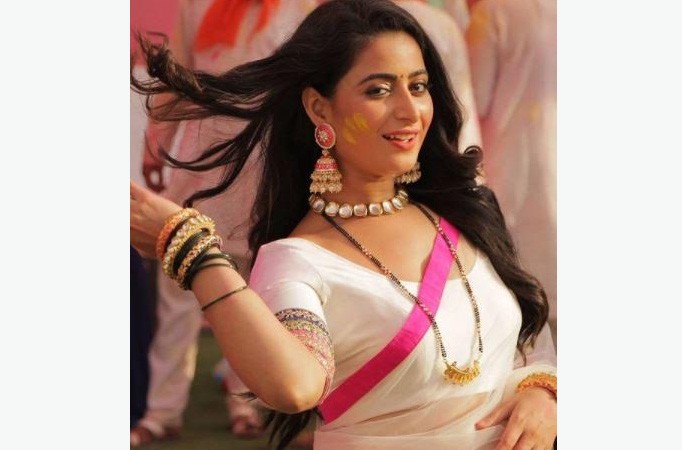 Aishwarya definitely took us down memory lane with this video. 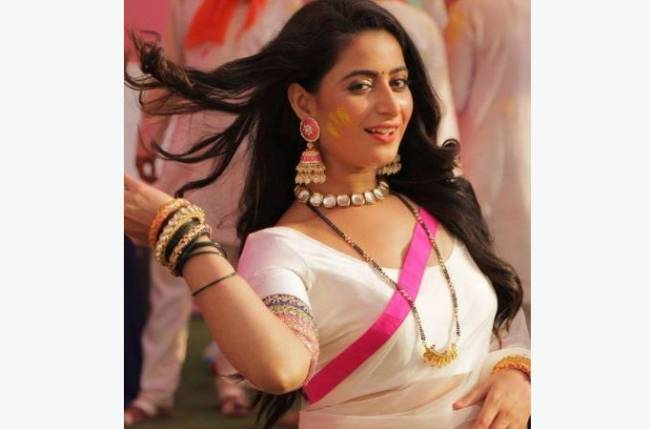 MUMBAI: Aishwarya Sharma who is currently seen in Star Plus’ show Ghum Hai Kisikey Pyaar Mein was under home quarantine for the past few days. The actress was tested Covid positive a few days ago and had to take a break from work.

The news of Aishwarya testing positive came a few days after Neil Bhatt was affected by this deadly virus. Both Neil and Aishwarya had to take a break from work to heal themselves.

Interestingly, both Neil and Aishwarya have now resumed the shoot and fans can’t contain their excitement.

Neil aka Virat made a smashing entry in the Chavan house and the viewers also got to see his romance with Sai which is slowly blossoming into love.

Meanwhile, Aishwarya aka Paakhi too is back in the Chavan house and is all set for the holi celebrations.

The actors have shared several pictures and videos from the Holi celebration happening on the show.

In one of the videos, we can see Aishwarya in a total fun mood. She is seen goofing around as co-star Adish Vaidya aka Mohit takes a fun video.

Aishwarya unleashes her inner Daya Ben from Taarak Mehta Ka Ooltah Chashma and mimics in the exact way she used to do on the popular sitcom.

Aishwarya definitely took us down memory lane with this video.

What’s your take on this? Did you like Aishwarya’s Daya Ben avatar? Tell us in the comments.