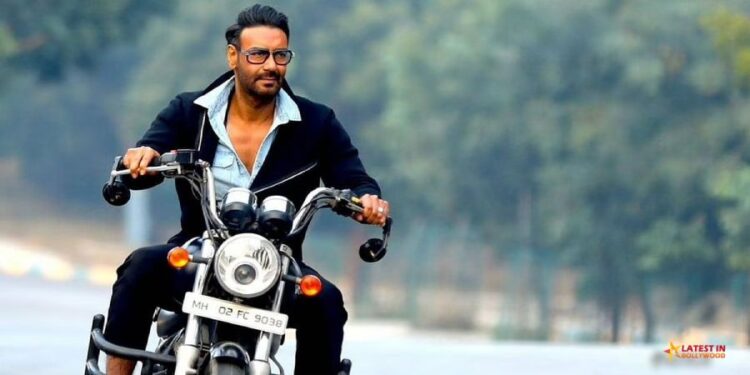 Share
FacebookTwitterRedditWhatsappTelegram
Ajay Devgan Viral Controversy Video : Actor Ajay Devgn’s office issued a statement clarifying that a video of a person involved in the Delhi dispute is being broadcast. The video shows two people using unnatural language outside a pub, and one of the men in a white shirt is believed to be mistaken with Ajay.

Ajay is mistaken by a man wearing a white shirt. Team Ajay Devgan has reacted to the same.