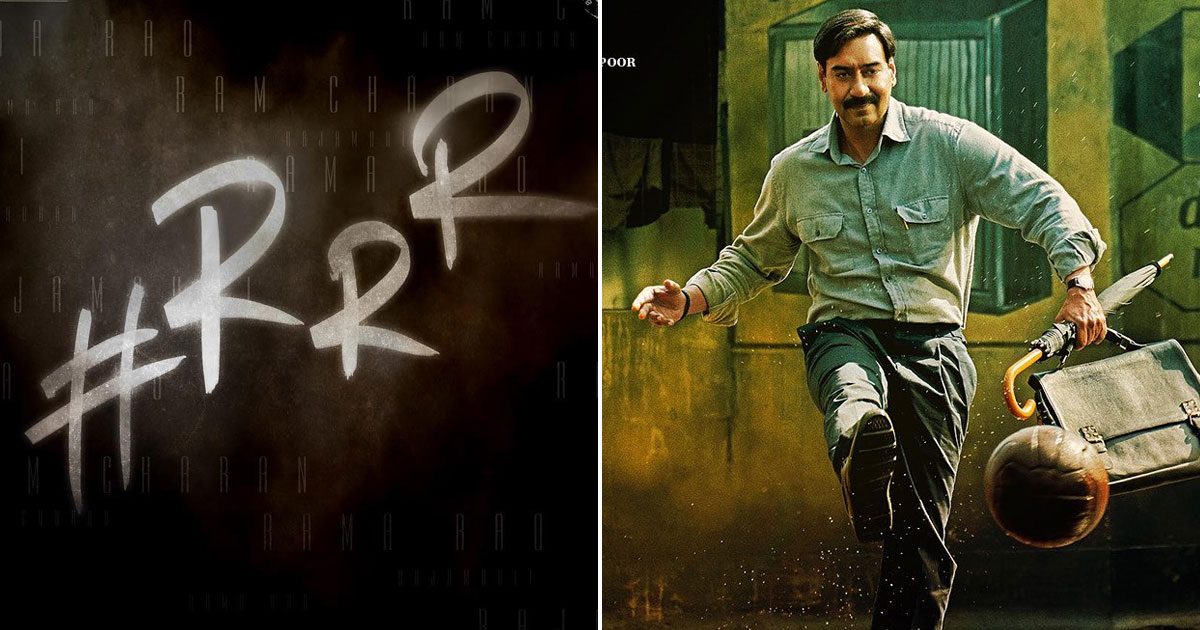 This is an announcement that is as inexplicable as it gets. The makers of RRR have announced their release dates for Wednesday, 13th October, and that too when Maidaan had already been finalised for Friday, 15th October. As it is, the industry can’t absorb the clash of two biggies and with Ajay Devgn as the common hero between the two films, it only comes across as a rude shock.

Looking at this, I could only exclaim – “Why, just why?”

Is this the only week in the entire year when the two biggies have to come?

Was Ajay Devgn not consulted before taking this call?

Where is the whole concept of ‘unity in industry’ gone, especially in the difficult times?

Can the count of screens in India really afford to have two biggies arrive together?

Won’t the business get divided?

Is it a way to ensure that one of the films eventually decides to silently move away?

Last not but not the least, is anyone even thinking about the audiences whose attention would be divided if the two films arrive on the same date?

So many questions have been going on in my mind, ever since the announcement came in. None of the people behind these films are pushovers. Boney Kapoor, the producer of Ajay Devgn’s Maidaan, had announced the release date first. SS Rajamouli, the man behind Baahubali and now RRR, can well stake his claim as the biggest director of the Indian film industry. He can pick any date of the year, but why to pick the one that leads to a clash?

As it is, 2020 has been a terrible year for the film industry with 4000 crores loss just from Bollywood. Combine it with other major industries across Tamil and Telugu and the loss only becomes all the more monumental. In the times when everyone has to walk together for a better future of the film industry, and uncertainty still looming large on how the box office will behave in a few months from now; it seems like a rather odd decision for one biggie to clash with another.

Of course, one of the two films will definitely move since you can’t afford to have two biggies with the same leading actor clash. What has to be seen is that which one blinks first. The one, who had chosen the release date first and even made an official announcement? Or the one, which has just advanced its release plans from 2022 to 2021, and ended up picking the release date that had already been blocked?

Ajay Devgn vs Ajay Devgn on 13th October with RRR vs Maidaan? Why, just why, when Bollywood deserves better post-pandemic?