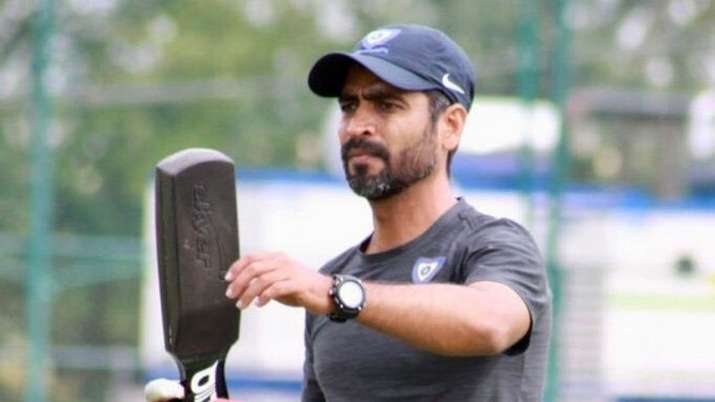 On his appointment, Ratra in a statement said: “I am honoured to join Delhi Capitals as Assistant Coach. This is a very exciting team to work with, abundant with talent. I can’t wait to meet the team and contribute to its success. I am grateful to the Delhi Capitals management for giving me this wonderful opportunity.”

“We would like to welcome Ajay Ratra to the Delhi Capitals family,” said franchise’s CEO Vinod Bisht, on the development. “His experience, as player and coach will be invaluable, as we look to take the franchise from strength to strength. We are excited to have him on board, and wish him all the very best for the upcoming season.”

The 39-year-old wicket-keeper Ajay Ratra, recently coached the Assam state team in the T20-Syed Mushtaq Ali Tournament and the 50 overs-Vijay Hazare Trophy. He has coached the Punjab state team in the past too and has worked as a Fielding and Wicketkeeping Coach with the Indian Women’s Cricket Team during camps. This will be his first brush with an IPL franchise.

Ajay Ratra made history in 2002 when he became the youngest wicketkeeper (aged 20) to score a Test hundred, and the second Indian wicketkeeper to score a century overseas. Ajay Ratra, who is currently employed by ONGC as Manager (Corporate Communications) played 6 Tests and 12 ODIs for India. He joins the Delhi Capitals coaching staff of Ricky Ponting, Mohammad Kaif, Pravin Amre, and James Hopes.

Ajay Ratra, who made his international debut in 2002, played six Tests and 12 ODIs for India. His maiden Test century against West Indies in Antigua – an unbeaten 115 – made him the fifth-youngest Indian and the youngest wicketkeeper overall to score a Test hundred.

Delhi Capitals, the runners-up of IPL 2020 boast of a strong batting line-up with the likes of Rishabh Pant, Shikhar Dhawan, Marcus Stoinis, and Shimron Hetmyer in their ranks, and the former Australian skipper Steve Smith may not even be a sure-shot starter in all 14 matches. But they received a major setback when skipper Shreyas Iyer was ruled out of IPL 2021 for shoulder dislocation.