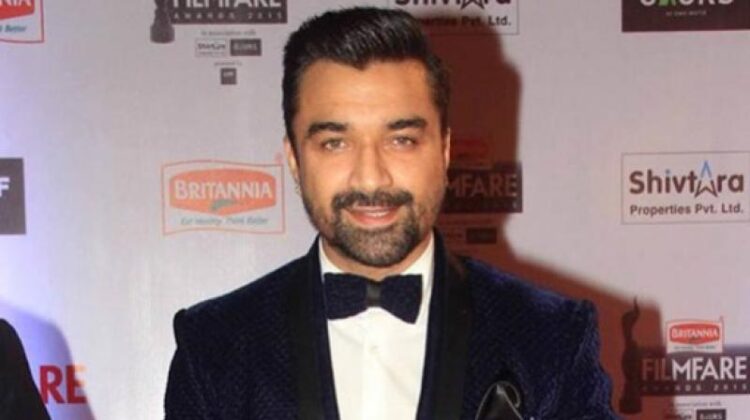 On Tuesday, Mumbai Narcotics Control Bureau (NCB) arrested actor Ajaz Khan, ‘Bigg Boss’ fame, from the Mumbai airport in connection with the drug. The actor was taken into custody by the agency just after he landed from Rajasthan to Mumbai Airport.

NCB is currently conducting raids on two locations in Mumbai.

The NCB arrested Shadab Batata, who is the son of Farooq Batata, the biggest drug supplier of Mumbai. The investigating agency recovered drugs worth Rs 2 crores approximately. The agency also recovered large quantities of MDMA drug and also got hold of some very expensive vehicles owned by the Batatas. Apart from MDMA, the agency also seized LSD, Ganja, Cocaine in significant quantities.

This operation is carried by Sameer Wankhede, NCB Mumbai seized 2kg Mephedrone, 160 gm of Ephedrine and also 1,15,500 cash as well.