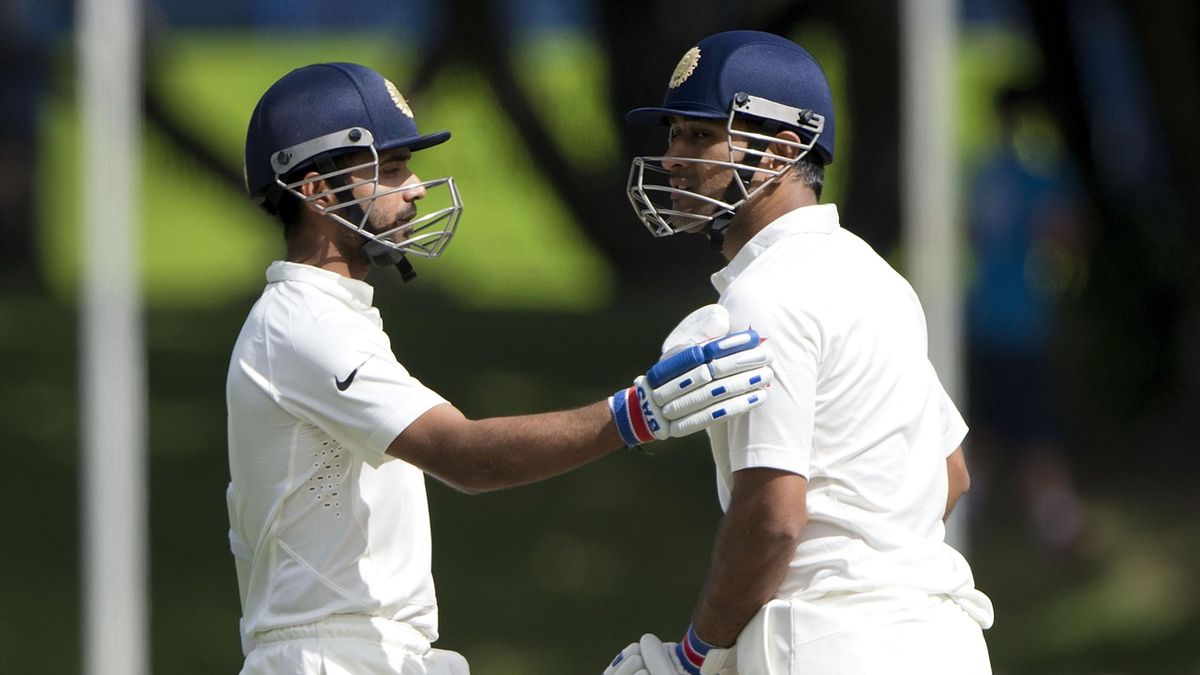 Ajinkya Rahane will be back to his duties as a vice-captain in the upcoming Test series. However, the bigger job will be to score important runs and help them win games in the process. Ahead of the Test series, Rahane said that he is happy to be Virat Kohli’s deputy who is his captain and the team’s as well. He will be back to batting at number five in the Test series with Virat Kohli coming back at his familiar number four position.

Meanwhile, Ajinkya Rahane is eyeing to surpass MS Dhoni’s tally of 4876 Test runs. Rahane, who has played 69 Tests so far, has scored 4471 runs. He needs 406 runs to surpass the former Indian skipper and become the 13th highest run-scorer for India in Test cricket. He has scored 12 tons and 22 half-centuries. The senior batsman has also captained the side in 5 Test matches having won four of them. He is yet to lose a Test match as captain. It was under him that India won the Border-Gavaskar Trophy in 2020/21.

India will high on confidence after their historic win Down Under beating Australia 2-1 in the four-match Border-Gavaskar Trophy. The return of Virat Kohli augurs well for the side as well.

Also Read: Ajinkya Rahane Opens Up On His Decision To Not Cut Kangaroo Cake Upon Returning Home