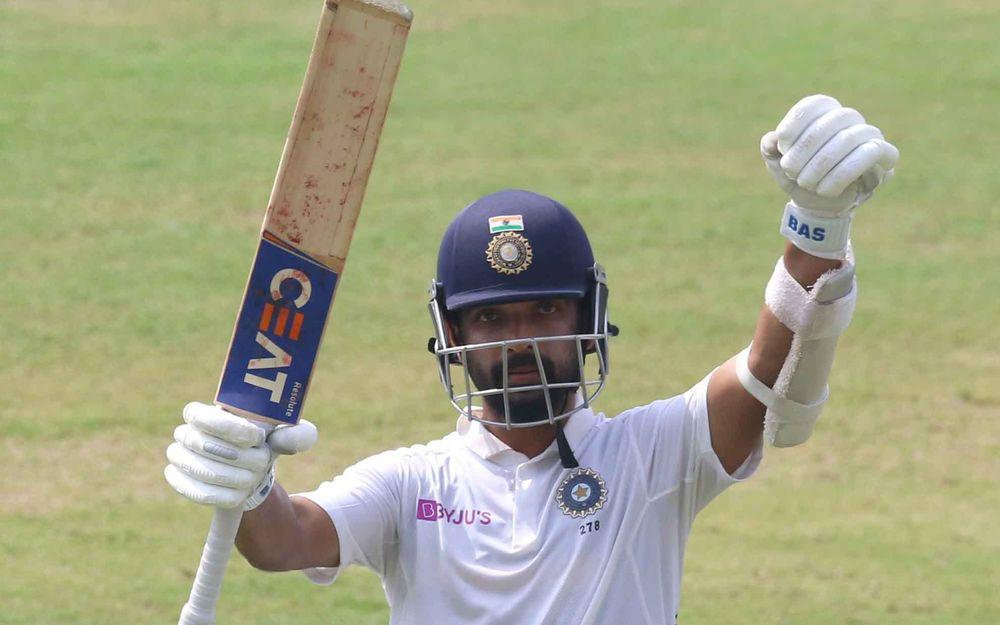 People were seen celebrating and dancing upon the return of the victorious captain. The family came back home to a warm welcome with a ceremonial ’tilak’ and ‘aarti’. This was followed by them being showered with flowers. People in large numbers thronged his building entrance and welcomed him to the tunes of drums and other musical instruments.
The last time a visiting team came out triumphant from the Brisbane Cricket Ground was back in November 1988 when the mighty West Indian outfit under the leadership of Viv Richards thrashed Allan Border’s team by 9 wickets.

India wicket-keeper batsman Rishabh Pant played an unbeaten inning of 89 runs in the fourth innings of the Gabba Test as India chased down the total of 328. This is the highest chase recorded at the Gabba, Brisbane.

As India won the Border-Gavaskar Trophy, BCCI also announced a cash bonus of Rs 5 crores. What makes the feat even more commendable is how the Indians fought multiple injuries and mental fatigue – due to the bio-bubble restrictions — to register a historic win.
In the first Test against Australia, India was bundled out for 36 and there were many pundits who said the visiting team will face a 4-0 drubbing. But proving every critic wrong, the Rahane-led side registered famous victories in Melbourne and Brisbane.
Rahane will now be seen in action when India lock horns with England in the Test series in February.