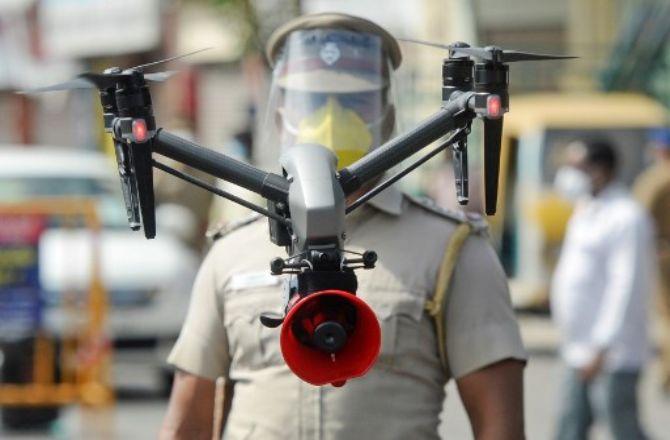 Less than 48 hours after recovery of 11 Arges 84 hand grenades, Punjab Police on Tuesday recovered an AK-47 rifle and a magazine with 30 cartridges, evidently a part of the same consignment that was dropped by the Pakistani drone in the border Gurdaspur district.

The seizure comes amid concerns raised by Chief Minister Amarinder Singh of fresh spurt of efforts by Pakistan-based militants to disturb the border state’s peace.

The Chief Minister had recently also met Union Home Minister Amit Shah in this regard.

According to Director General of Police Dinkar Gupta, an extensive search operation had been launched by the Gurdaspur police in the area where the drone, which was fired at by the police and the BSF, was sighted.

He said the package containing the assault rifle appeared to have been dropped in the wheat fields in the area of Wazir Chak village in Gurdaspur.

Gupta said the recovered assault rifle and the magazine with 30 cartridges had also been attached with a wooden frame and lowered from the drone with a nylon rope like the hand grenades which were recovered from village Salach on Sunday.

He said this package seemed to be a part of the same consignment, which was dropped by the drone on the night of December 19.

The spot where the assault rifle was found is just about 1.5 km away from the spot from where the hand grenades were recovered, he said.