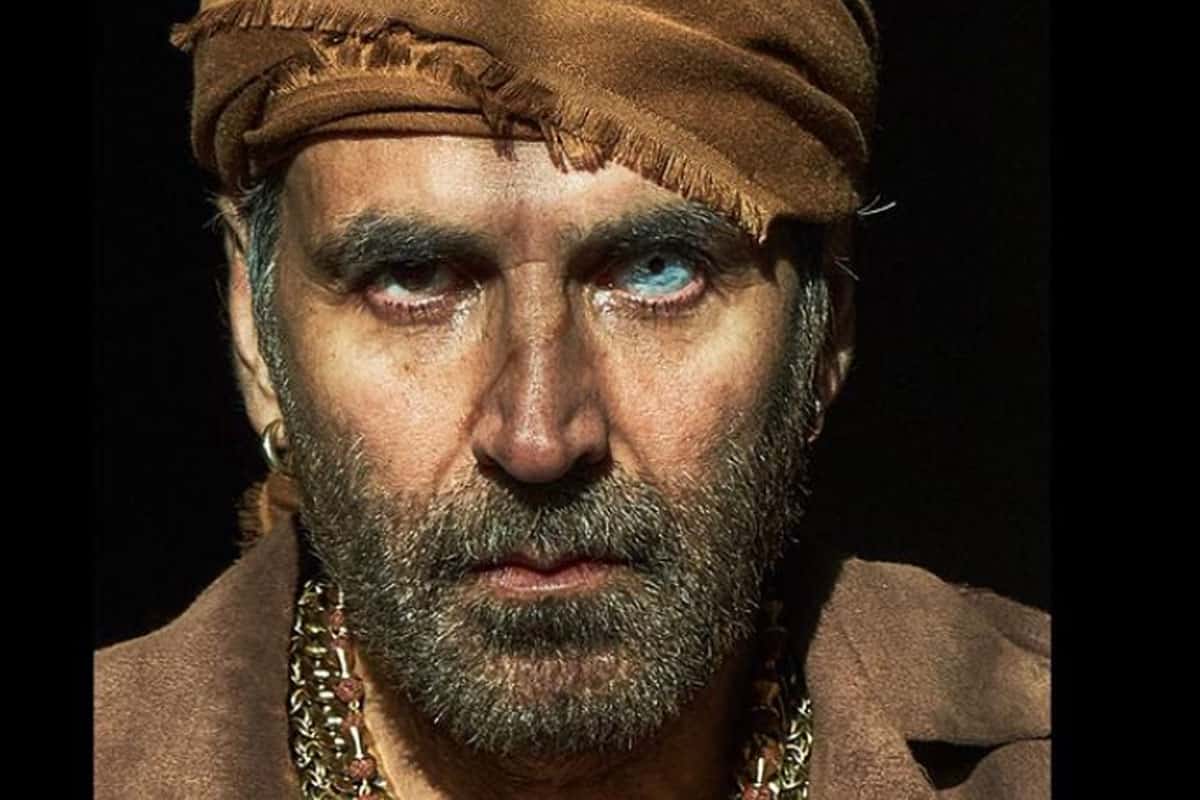 Akshay Kumar who is currently in the midst of filming for his next ‘Bachchan Pandey’, has found himself in a spot of trouble for breaching COVID-19 rules.

According to koimoi.com, Kumar and his team were in Jaisalmer shooting when local resident, Aditya Sharma, has apparently reported them for violating the rules. Sharma claims there are 100 people working on the sets of the film but a crowd of 200 would be often seen there. The other complaint was that Jaisalmer has allegedly been shown as a part of Uttar Pradesh in the film, which Sharma says is misleading especially from a tourism point of view.

‘Bachchan Pandey’ is slated to release in cinemas on 26th January 2022.

Back to Top
Close Add post
X
Priyanka Chopra Jonas launches her brand Anomaly- a vegan, affordable haircare line : Bollywood News…BollywoodFrom Miss World to actor to singer to producer, Priyanka Chopra Jonas continues to tick off her professional goals one by one. Now, the star has launc…

X
Centre allows 100% seating capacity in theatres from February 1 : Bollywood News…BollywoodFew days after the Ministry of Home Affairs announced that theatres across India can increase occupancy from the existing 50 %, the Information and Br…
close