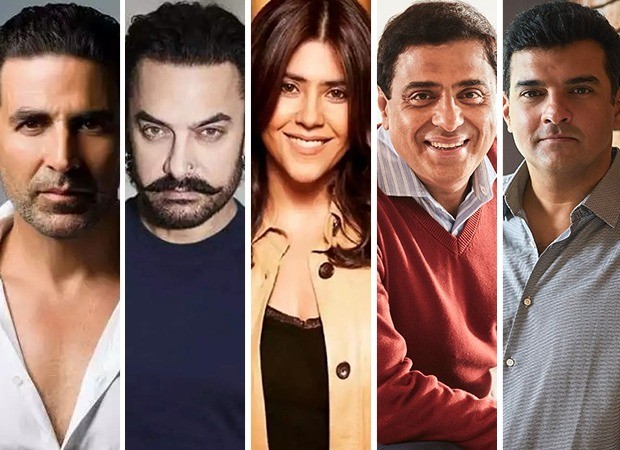 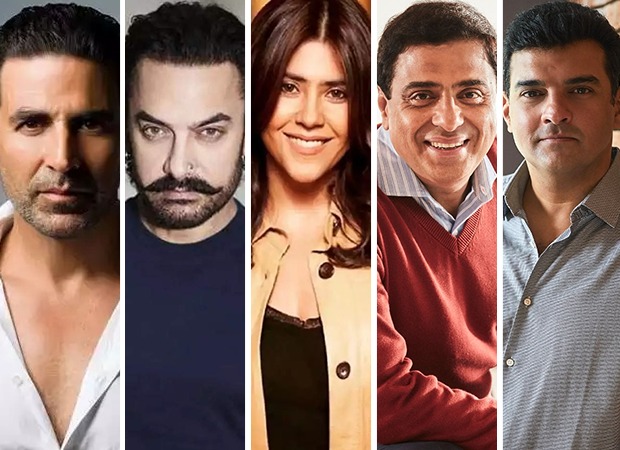 When it comes to Akshay Kumar, Variety reports, “In 2020, he was the sixth highest-paid actor in the world, with an estimated $48.5 million in earnings. He broke his longtime rule against working more than eight hours a day to finish the ’80s-set spy thriller Bellbottom, which shot on location in Scotland during the coronavirus lockdown in a production bubble with stringent health and safety protocols.” As far as work is concerned, Akshay has an array of a line-up of films including Atrangi Re, Sooryavanshi, Ram Setu, Raksha Bandhan, and Bachchan Pandey.

Actor-producer-director Aamir Khan is one of the beloved actors in the country. He has huge fandom abroad, especially in China. According to Variety, his “2016’s Indian release Dangal was an unexpected $190 million runaway hit and India’s all-time highest grosser. The 2018 Khan starrer Thugs of Hindostan was a disappointment but only by Khan’s own exalted standards. Budgeted at $32 million, the film grossed $54 million, including $9 million in China. In its wake, Khan has sought to shine a light on important Indian social issues, narrating and producing “Rubaru Roshni,” an anthology doc about victims of violence.” The actor is currently working on Laal Singh Chaddha, a remake of Forrest Gump.

Producers Ekta Kapoor, Ronnie Screwvala, Siddharth Roy Kapur have been working on creative content for years. While Kapoor is a leading powerhouse in the Television sector, she forayed into digital medium with ALT Balaji and has been consistently curating original content. Meanwhile, Screwvala and Roy Kapur are two of the leading producers in the country!