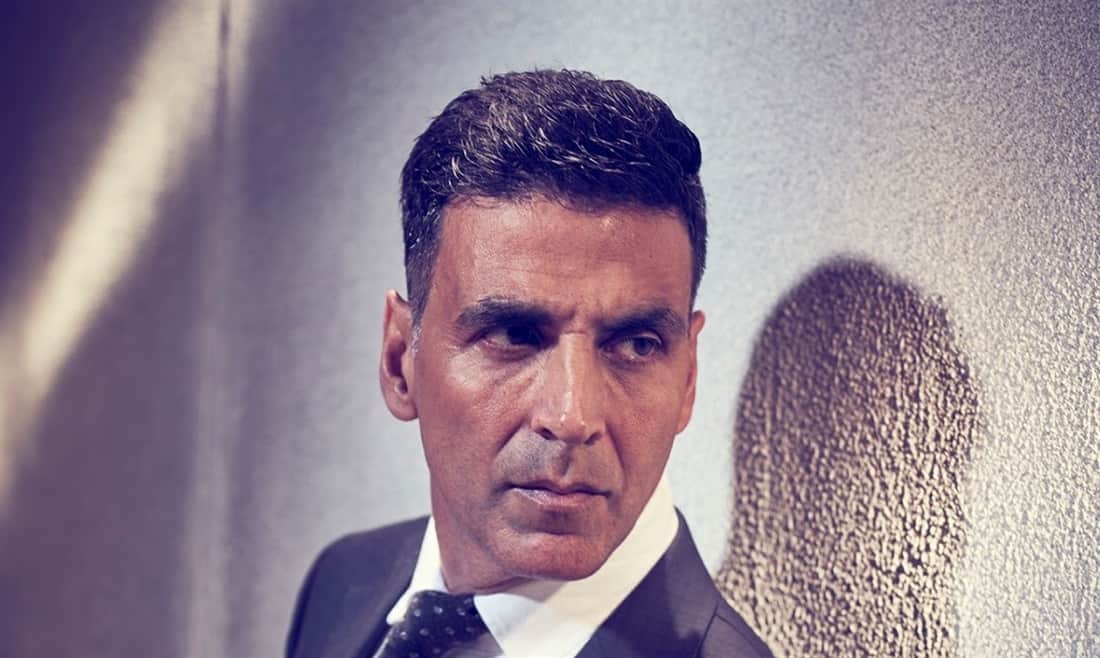 After pop icon Rihanna and climate change activist Greta Thunberg showed their support of the Indian farmers’ protests, Akshay Kumar and Ajay Devgn have also taken to Twitter to express calls for unity.

Bollywood has been slow at talking about the issue of the farmers’ protests and adding their voices to what have been ongoing for weeks. The two actors, along with Karan Johar, tweeted with hashtag #IndiaTogether and also #IndiaAgainstPropaganda and have received some flak for their delayed highlight of the plight of so many.

Farmers constitute an extremely important part of our country. And the efforts being undertaken to resolve their issues are evident. Let’s support an amicable resolution, rather than paying attention to anyone creating differences. 🙏🏻#IndiaTogether #IndiaAgainstPropaganda https://t.co/LgAn6tIwWp

Don’t fall for any false propaganda against India or Indian policies. Its important to stand united at this hour w/o any infighting 🙏🏼#IndiaTogether #IndiaAgainstPropaganda

We live in turbulent times and the need of the hour is prudence and patience at every turn. Let us together, make every effort we can to find solutions that work for everyone—our farmers are the backbone of India. Let us not let anyone divide us. #IndiaTogether