Akshay Kumar celebrates Kesari’s Teri Mitti as it records over a billion views: ‘It’s a feeling that resonates with more than a billion hearts’ 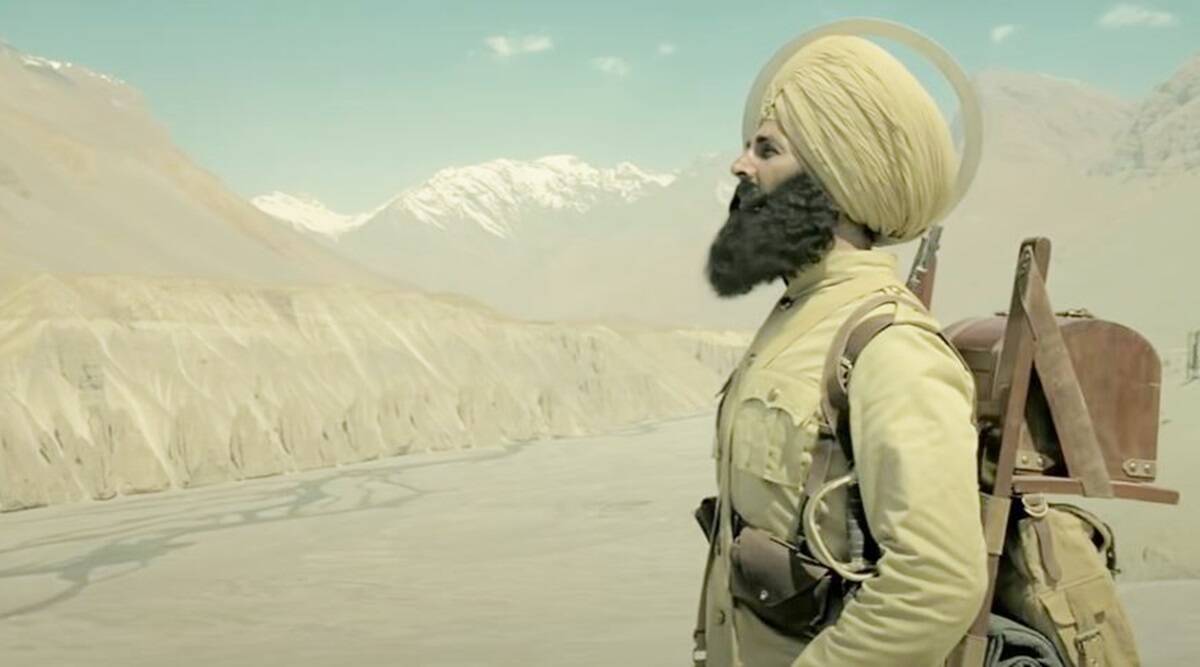 The beloved track from Akshay Kumar-starrer Kesari, “Teri Mitti,” has recorded over one billion views on YouTube. The Bollywood superstar took to Twitter to share the news.

An ecstatic Khiladi Kumar’s post caption read, “#TeriMitti is more than just a song…it’s a feeling which now resonates with more than one billion hearts! Thank you for the love.”

The soulful track has been composed by the Punjabi composer and singer B Praak, who made his Bollywood debut with the Akshay Kumar movie. In a recent interview with the Hindustan Times, B Praak opened up about the influence of Akshay Kumar in his personal and professional life.

Calling him his ‘main man,’ B Praak said, “He’s not a small or a big part of my career, I’ll say Akshay paaji meri zindagi mein bhagwaan ka roop lekar aaye hain (He is like a god to me). Literally! I don’t have any more words left to express what I feel for him. Whatever I’ll say to thank him, it’ll be less. He’s my main man. He loves me so much.”

The two artistes have since then collaborated on several projects, including the single featuring Nupur Sanon and Akshay Kumar called “Filhaal.” The team has recently shot for the sequel of the single, revealed Praak. The upcoming music video has been shot in select parts of Mumbai and New Delhi.

Records that can be broken by Cristiano Ronaldo in Euro 2020