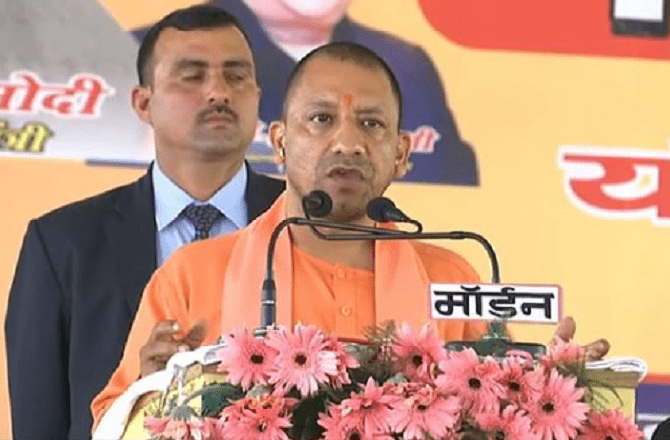 Bollywood superstar Akshay Kumar on Tuesday met Uttar Pradesh Chief Minister Yogi Adityanath during his visit to the city and discussed his upcoming film “Ram Setu”, according to sources.

The “Laxmii'” actor met the CM for dinner at city’s Trident Hotel. Kumar discussed his forthcoming feature “Ram Setu”, which he announced on Diwali, as per the sources.

The film, to be directed by Abhishek Sharma, aims to chronicle the story of the Ram Setu bridge.

Bollywood producer Rahul Mittra had earlier told PTI that Yogi Adityanath is scheduled to meet a delegation of Bollywood filmmakers on Wednesday to discuss the future of the proposed film city in the state.

In September, the CM had unveiled an ambitious plan to set up a film city in Noida and rolled out an open offer to the film fraternity to come to the state for filmmaking.

RELATED:  'Pieces Of A Woman' review: Vanessa Kirby is brilliant in this heartbreaking film

RELATED:  Notice issued to Trupti Desai barring her from visiting Shirdi till Dec 11

Presh Rawal had confirmed the sequel of 2012 film ‘Oh My...
Read more

The Covid-19 pandemic sent a lot of releases...
Read more

Pratik Gandhi who earned a heavy fan following from his portrayal in...
Read more