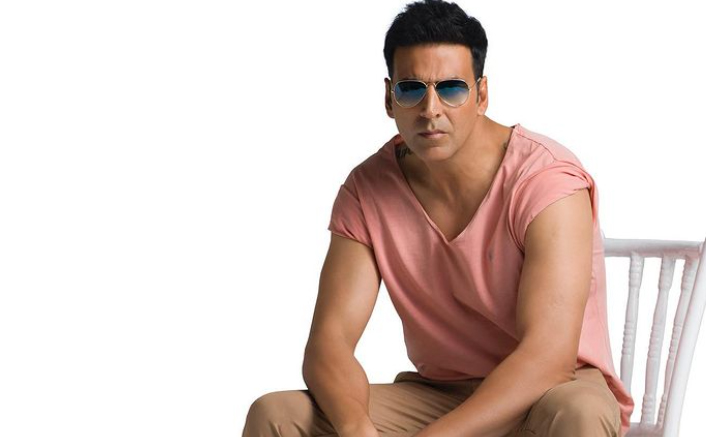 Akshay Kumar has been in constant support of the Modi government in all the initiatives that they have been introducing. The man has been quite vocal about the same. The most recent cause that he has voiced his opinion and support from the fans is in building the ambitious and much conflicted Ram Mandir. The actor in a new post has pledged his donations and urged fans to rally in donating for the building of the construction. Below is all you need to know about the same and also what Kumar has to say.

It was later last year in Diwali that the government set a base for the magnum Ram Mandir that is going to be built in Ayodhya. The temple site was a reason of conflict for years, and the results were finally announced. The temple when announced was called one of its kind and an illustration of how it will look was also revealed. On Friday, the Government of India initiated a drive to collect funds to build the temple. The drive is a worldwide fundraising initiative.

Now, Akshay Kumar has come ahead to promote the fundraiser. The actor took to his social media front and requested his fans to participate for the cause and donate whatever they can. Sharing a short video on Twitter, he wrote, “It is a matter of great pleasure that the construction of our grand temple of Shri Ram has begun in Ayodhya… Now it is our turn to contribute. I have started, hope you will join too. Jai Siyaram.”

In the video, Akshay Kumar narrated the story of how Ram Setu was built for Ram to reach his beloved Seeta. Through the story, he requested people to be Ram’s army and donate their bit for the cause. He added, “I have started, now I am sure you will join me too. So that the coming generations keep getting inspired to follow the life, path and message of lord Ram.”

Meanwhile, Akshay Kumar will be seen in a film titled Ram Setu, directed by Abhishek Sharma. The actor even met UP CM Yogi Adityanath to discuss the film is in December last year. Apart from that he has a long line of films that include Atrangi Re, Bell Bottom, Prithviraj, Raksha Bandhan, Sooryavanshi and more.