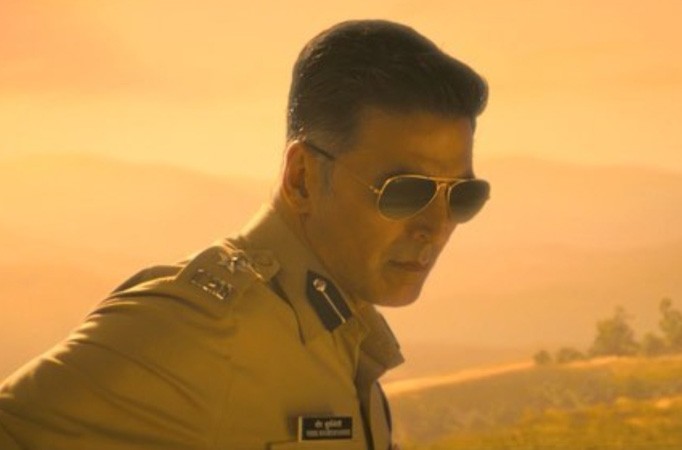 Due to the rising covid cases all over, will the much-awaited movie Sooryavanshi be postponed? 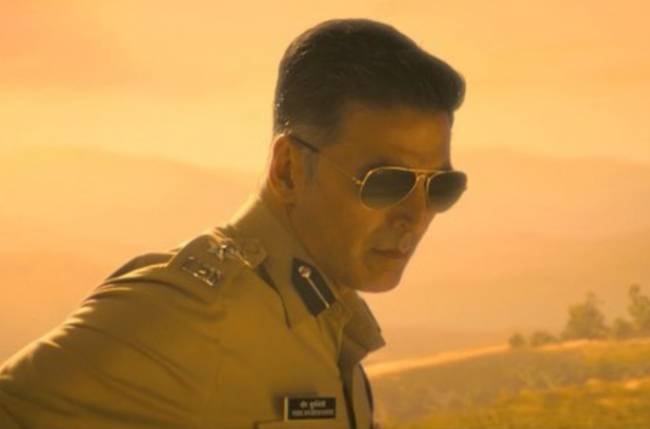 MUMBAI: The much-awaited movie of Bollywood since a year now is Rohit Shetty’s action entertainer Sooryavanshi, the movie after getting 2nd release date was supposed to have a theatrical run frm April 30. However, reports are now saying that the makers may delay the theatrical release once again. With the night curfew in place and second lockdown possibly being initiated in major cities, the makers are now wary of the film’s release.

Due to the growing number of COVID-19 cases, the Maharashtra government is already considering implementing a lockdown starting from the first week of April. Reportedly, Maharashtra is a major market for Hindi movies and the lockdown will affect all releases in the coming weeks. It is also said that, With the suspension of night shows due to night curfews in cities like Mumbai and an atmosphere of uncertainty, it’s a huge risk for a big-budget film to release in theatres at this point. Given people’s safety concerns, the film is unlikely to release on April 30.

ALSO READ – (Ranveer Singh on his music label: Wanted to do something for fellow dreamers)

The makers are yet to confirm if the release has been pushed back once again. However, an OTT release seems unlikely as “Rohit Shetty has never been in favour of OTT release, so the film seems to be stuck in a major dilemma,” the report said.

Along with Sooryavanshi which is backed by Reliance Entertainment, other big releases like 83 slated to release on June 4 and Amitabh Bachchan’s Chehre which was set to release on April 9 in theatres, have been pushed indefinitely due to the pandemic.