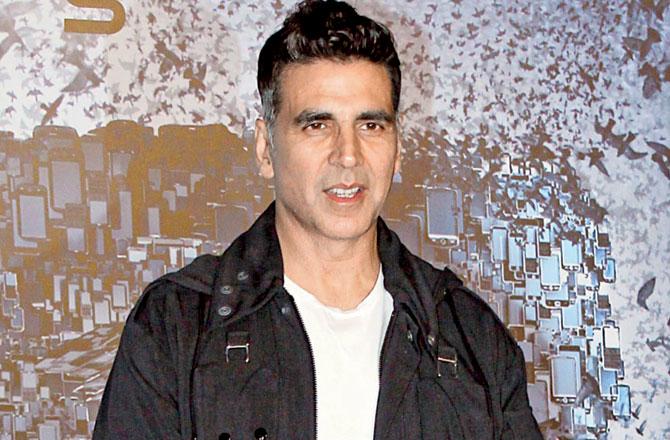 Despite restrictions on shoots having been lifted several weeks ago, filmmakers have struggled to keep up with their schedules while filming in the new normal. However, Akshay Kumar seems to have been untouched by the situation. The actor wrapped up as many as three films since March, and mid-day has learnt that he will commence his next in a matter of days.

A source says that Kumar will shoot for Bachchan Pandey in Jaisalmer. “Along with Kriti Sanon, he is likely to start shooting on January 6. He plays a gangster, who is also an aspiring actor. A 30-day shoot is being planned in Rajasthan. The actors will return to the bay in February.” Over 100 people are likely to travel to Jaisalmer in the first week of January for the film.

This marks the fourth project that he will work on since the pandemic began, after Bell Bottom, Atrangi Re, and Prithviraj. mid-day reached out to Kumar’s team, which did not respond till press time.