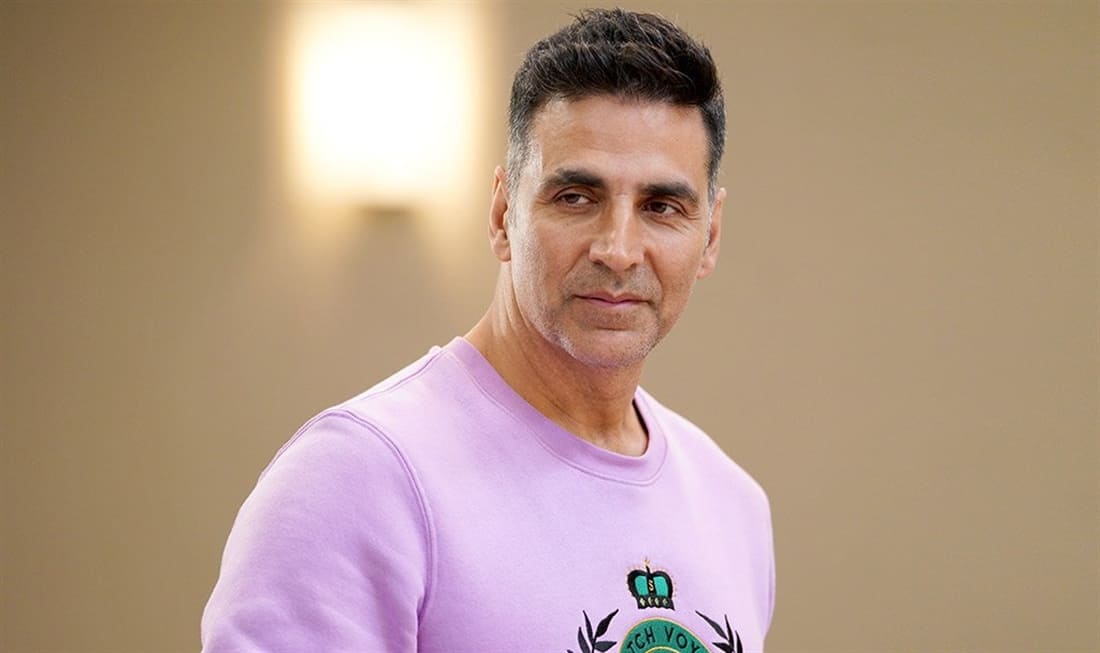 Akshay Kumar’s exclusive three-film deal with Fox Star Studios, which was announced back in 2018, is now hanging in the balance after the exit of the production giant.

While two films from the deal have been released, namely, ‘Mission Mangal’ and ‘Laxmmi’, the third film remains undecided.

A source was cited on Box Office Worldwide saying, “The three-film deal was signed after Akshay Kumar and Fox Star Studios enjoyed working with each other in Jolly LLB 2, one of the biggest hits of 2017, and a solo production of Fox. When the deal was signed in 2018, no one anticipated that the studio would exit the business and would be taken over by Disney. It seems that Disney is not interested in getting into film production in India. Also, it’ll prefer to keep intellectual property rights of the films, but our artistes and producers here don’t expect that from studios. As a result, it’s question mark on the future of this deal and whether this third film in question would be made in near future.”

A trade source added, “Akshay Kumar is booked for the next two years. He’ll be shooting for Bachchan Pandey, Raksha Bandhan, Ram Setu, Mission Lion, Mudassar Aziz’s next, Yash Raj Films’ next, etc. He has finished shooting for Sooryavanshi, Bellbottom, Prithviraj and Atrangi Re and would be taking out time to promote these films as well. Even if this impending film gets made, it’ll only happen after mid-2022 or 2022-end.”