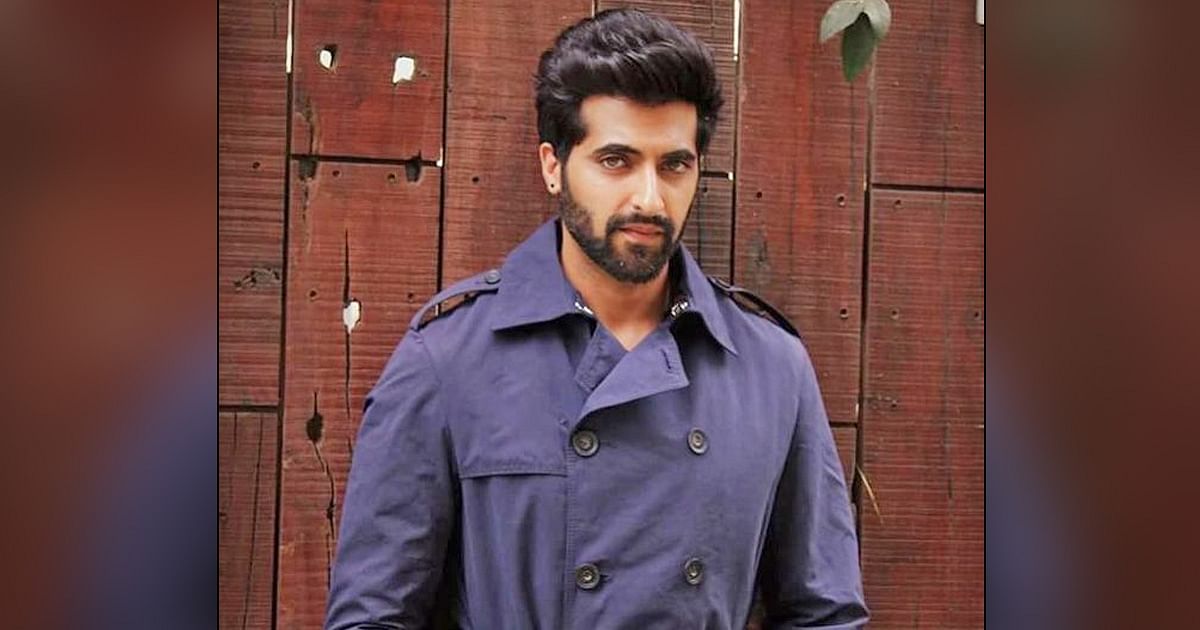 Actor Akshay Oberoi has started shooting in the city for the upcoming horror drama Cold. Akshay is paired with budding actress Anisha Pahuja in the Vikram Bhatt directorial, produced by Mahesh Bhatt.

Cold is Akshay’s second horror film after Pizza. “What truly excited me about this film is that Vikram Bhatt said he wanted to reinvent himself and make the scariest film. I immediately jumped on board because I’d love to collaborate with successful directors wanting to reinvent themselves,” he tells IANS.

“The year has started on a good note for me. The fact that this film is being helmed by Vikram sir excites me all the more. I am sure the audience will enjoy the film, too,” he adds.

The film chronicles the story of a woman who emerges from a horrific experience and narrates how she survives alone in a big city, with Akshay being the only person who is willing to believe her.

Must Read: Shocking! Ranbir Kapoor’s Cousin Armaan Jain’s House Was Being Raided By ED When Rajiv Kapoor Passed Away?