Home EntertainmentTV Akshay Oberoi: This profession can knock you down multiple times

Akshay Oberoi: This profession can knock you down multiple times 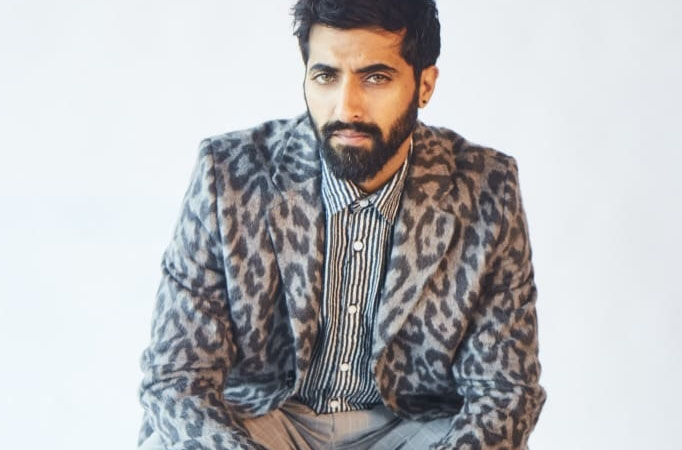 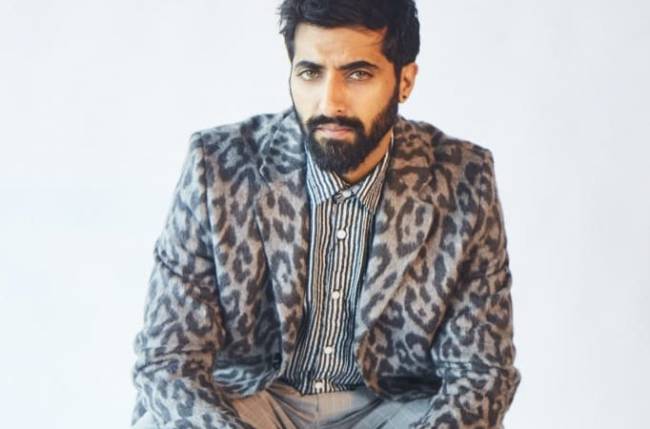 MUMBAI: Akshay Oberoi has been a part of Bollywood for almost a decade now. He agrees that the acting profession is difficult and can knock down people multiple times.

In his decade long journey in Hindi cinema, Akshay has starred in films such as “Pizza”, “Gurgaon” and “Kaalakaandi”. He has also made a name for himself in the digital space, with web projects like “The Test Case”, “Hum Tum And Them” and “Flesh”.

Talking about the industry being a brutal place, as it defines an actor on the basis of hits and misses, Akshay told IANS: “It is brutal but that is the industry world over. It’s not just Bollywood. In any cinematic industry, this is the way it works. It is an art made for commerce. So, if your part is not done well you don’t have any takers.”

“It is tough to get the next gig and that has been going since the beginning of time, beginning of star structure, beginning of cinema itself. I think it will be unreasonable to expect that it would be very easy for somebody to come from outside and break into a very tightly-knit industry,” he added.

Akshay said that he knew it would not a “cakewalk” for him, when he entered the world of films.

“With me, I may have thought I would make it faster than I did but I didn’t come in thinking it would be a cakewalk. This profession can knock you down multiple times. The rejection and failure ratio is skewed. You have to learn at a young age to face that rejection and if you can’t do it then you better do something else, because this is a difficult job,” he summed up.