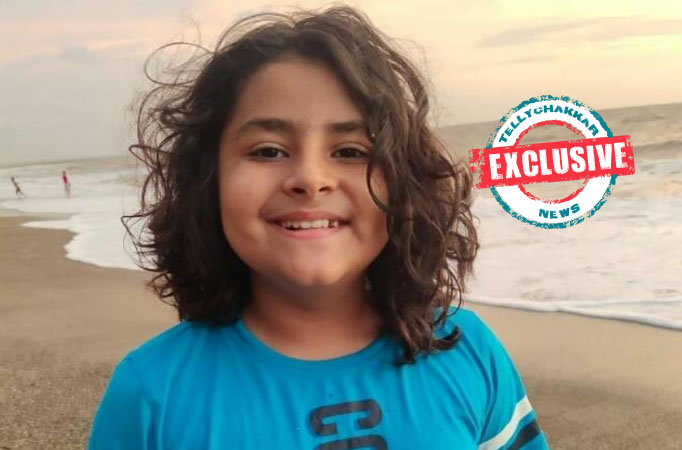 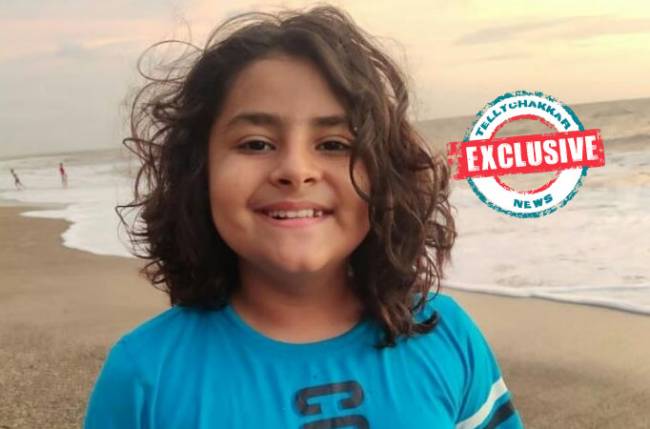 MUMBAI: Here we are back with an exciting update from television’s one of the longest and popular shows Yeh Rishta Kya Kehlata Hai (Director’s Kut Productions). Off late the show has been in the news for introducing a major and shocking twist with the lead actress Naira’s (Shivangi Joshi) death.

This particular episode was quite emotional for fans and the viewers of Yeh Rishta Kya Kehlata Hai. Naira’s death comes across as a big shock for Kartik, Kairav and the entire family.

However, soon Shivangi will re-enter the show in a whole new avatar. This time she will be seen playing a role of a boxer named Sirat. Shivangi’s look is totally different from what she has been wearing till now.

Well, along with the major changes, makers are introducing new characters in the show. There are already reports about Bidaai fame Ashita Dhawan entering the show as Shivangi’s mom.

Now, the latest we hear is that makers have roped in child artist Krishang Bhanushali who was recently seen in SAB TV’s Aladdin- Naam Toh Suna Hoga.

We couldn’t fish out his character details.