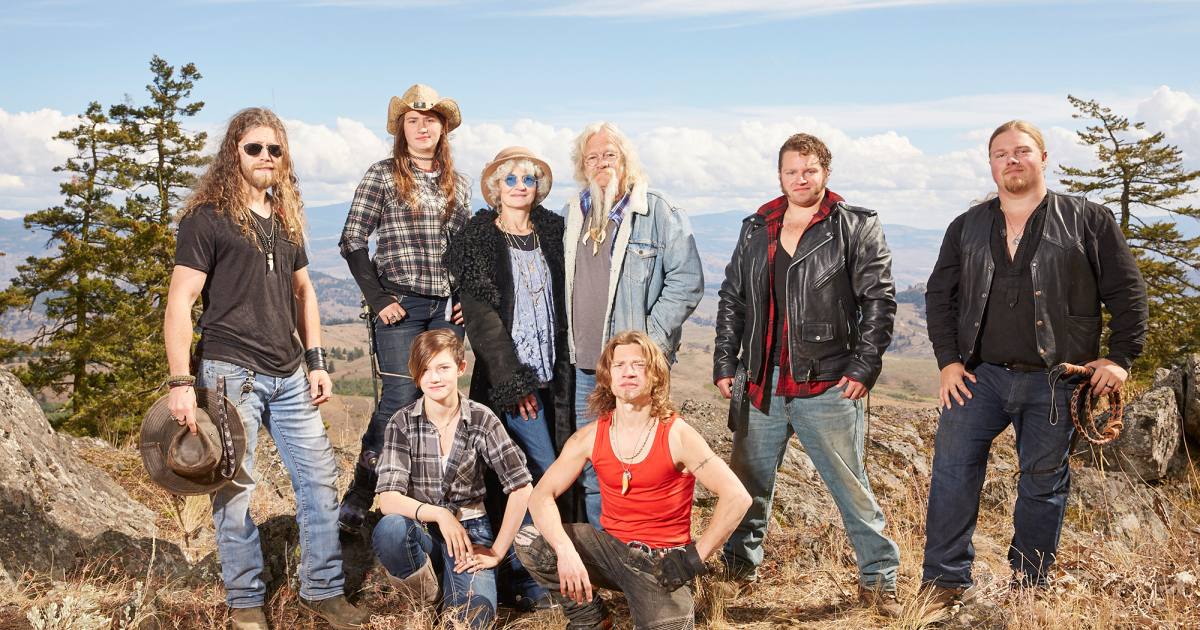 Billy Brown will always be remembered as the Alaskan Bush People family patriarch. After news broke of his death at the age of 68, his loved ones shared sweet tributes honoring his legacy, favorite memories and accomplishments.

Fans were devastated to hear the Discovery Channel alum died on Sunday, February 7, in a statement shared by his son Bear Brown on Instagram.

“He was our best friend — a wonderful and loving dad, granddad and husband and he will be dearly missed,” the dad of one wrote, confirming Billy passed away after suffering a seizure. “He lived his life on his terms, off the grid and off the land and taught us to live like that as well.”

Billy quickly became a fan-favorite after the reality series first premiered in May 2014. Viewers watched as the Brown family learned to survive in the wilderness, which wasn’t too hard for Billy because he was an avid hunter, skilled fisherman and expert outdoorsman. With his adoring wife, Ami Brown, and seven children by his side, the late TV personality always appeared to be in his element.

“We are devastated to hear of Billy Brown’s sudden passing,” a spokesperson for Discovery told People. “He has been part of the Discovery family for years — a trailblazer, a lovely man and most definitely one of a kind. Our heart is with his family and those that knew him and loved him as they deal with this devastating loss.”

Billy grew up in Texas, where he ultimately met his spouse, Ami. After falling in love, they opted to move to Alaska where they raised their five sons and two daughters, Bear, Matthew, Gabriel, Joshua, Noah, Rain and Snowbird.

Ami and Billy have been married since 1979. Prior to his death, Billy was showing support to his longtime love during her cancer battle. Luckily, Ami is still in remission after she was diagnosed with lung cancer in June 2017.

Scroll through the gallery below to see tributes from the ABP family.