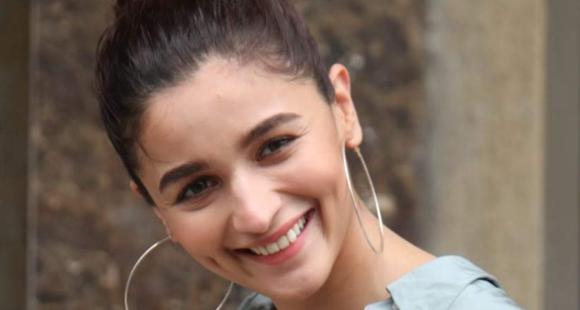 Alia Bhatt has been quite busy for the past few days owing to the busy shooting schedule of her upcoming movie Gangubai Kathiawadi. According to the latest media reports, the actress was, unfortunately, hospitalized on Sunday, January 17, 2021, because of exhaustion and exertion. The Raazi star was reportedly suffering from nausea and hyperacidity. Luckily, she recovered on the same day and was discharged from the hospital. Alia is also said to have returned to the sets the very next day.

Gangubai Kathiawadi is one of the most talked-about movies of the year. It has been creating a lot of buzz in the media ever since its inception. The biopic has been helmed by none other than Sanjay Leela Bhansali himself. This is for the first time that Alia Bhatt will be collaborating with the filmmaker for any movie. The movie in which she plays the titular role will reportedly release around the time of Diwali this year.

Apart from Sanjay Leela Bhansali’s magnum opus, Alia will also be seen in Brahmastra co-starring Ranbir Kapoor, Amitabh Bachchan, and Nagarjuna Akkineni. The movie has been produced by Karan Johar and directed by Ayan Mukerji. This is the first time that Alia will be collaborating with her boyfriend Ranbir for any movie. Moreover, the actress will be making her debut in the South with RRR that has been backed by SS Rajamouli. The period drama also features NTR Jr, Ram Charan, Olivia Morris, and others in the lead roles.