It’s Randhir Kapoor’s birthday today and the Jawani Diwani actor turns 73-year-old today. Randhir Kapoor is not keeping well these days and with the recent and tragic demise of his brother Rajiv Kapoor, the Housefull 2 actor’s spirits have been on a very low level. Having lost the central core of his life with his mother, Krishna Raj, brother, Rishi Kapoor and sister Ritu Kapoor, Randhir Kapoor has been very upset. However, not every year does a man turns 73, does he? So, his family is here to be by his side in his rough patch and have a small celebration together. Kareena Kapoor Khan, Karisma Kapoor, Neetu Kapoor, Riddhima Kapoor Sahni, Saif Ali Khan, Taimur Ali Khan were snapped at Randhir Kapoor’s residence by our paps. Alia Bhatt had joined Ranbir Kapoor who had dropped by to be with his uncle on his special day. Have a dekko at the video and the pictures here: Also Read – Viral Pictures: From Alia Bhatt’s bikini to Ira Khan’s Valentine, these 5 pictures popped several eyeballs on social media 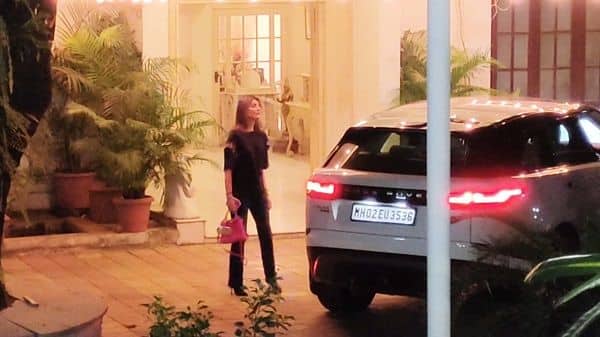 Also Read – Indian 2 and 2.0 director Shankar to collaborate with THIS Tollywood star for his next pan-India project? 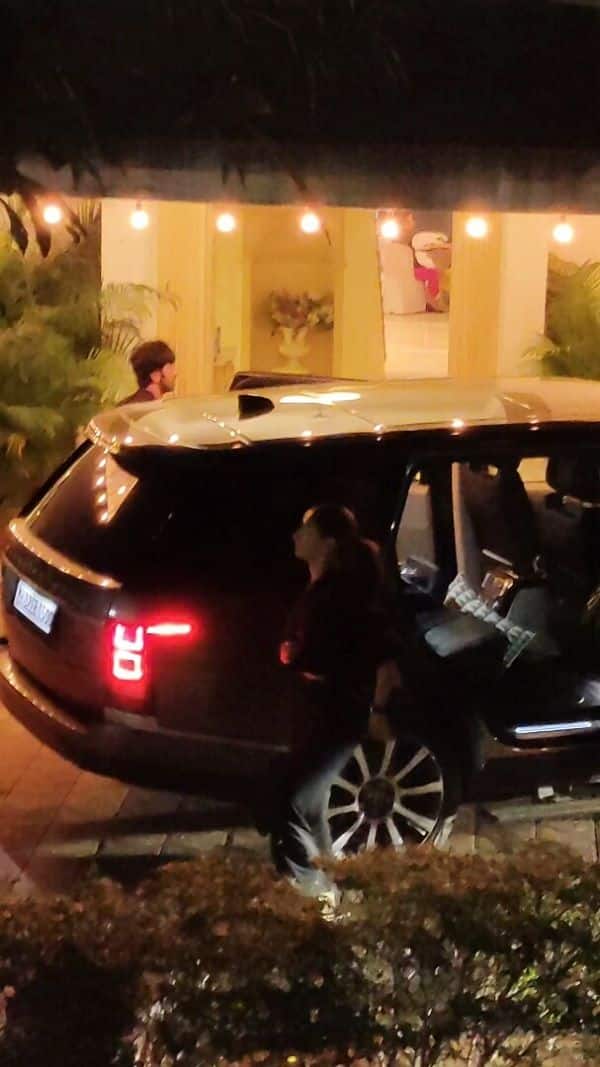 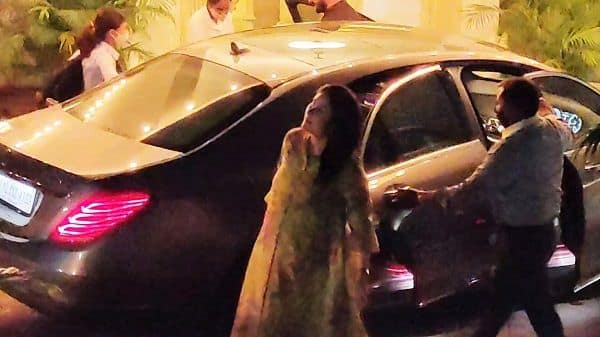 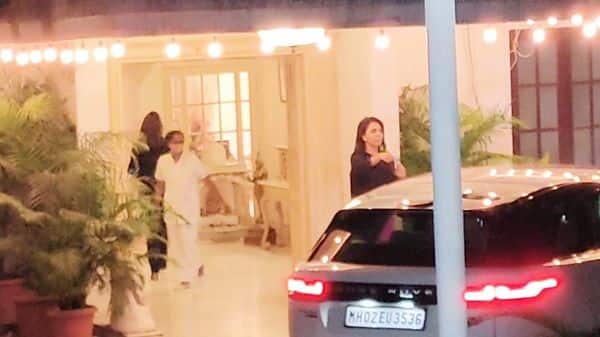 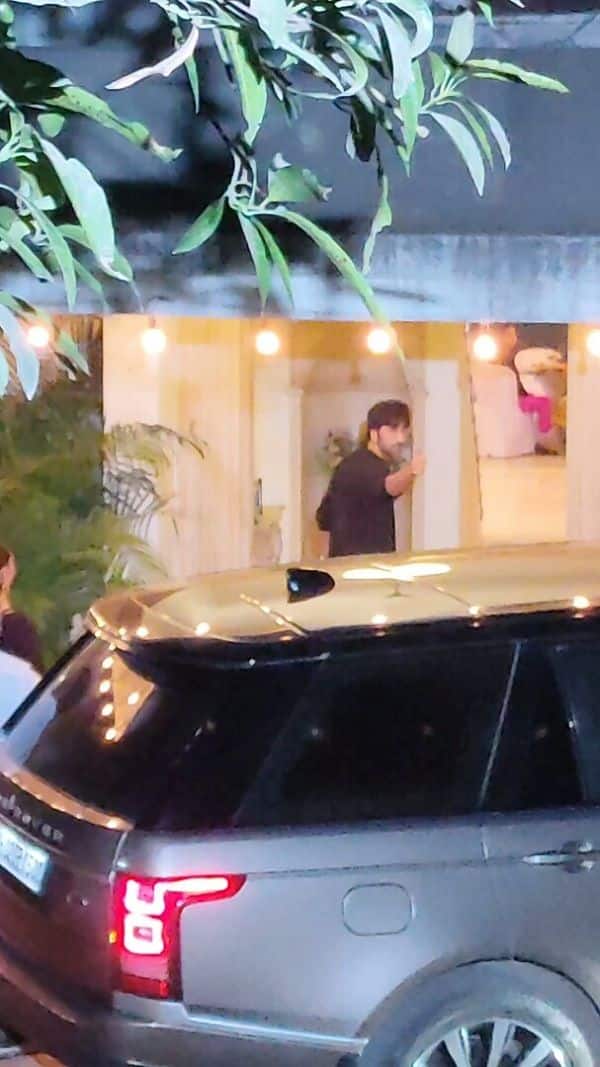 Randhir Kapoor opened up on losing some of his beloved family members in the recent past. “I don’t know what’s happening. I was equally close to Rishi and Rajiv. I have lost four people from my family–my mother Krishna Kapoor (October 2018), eldest sister Ritu (January 14, 2020), Rishi and now Rajiv,” he said. Speaking about what had happened on February 9 (Rajiv Kapoor’s death news broke out), Randhir said, “Well, I have a 24-hour nurse since I have a bit of problem in walking due to a nerve related issue. The nurse went to wake him up in the morning at about 7:30 am and he did not respond. She detected that his pulse was very low and dropping further. We rushed him to the hospital but all efforts to save him failed.” He then added, “And, now I am left alone in this house.”

Wish you a very happy birthday, Randhir Kapoor. Have a good healthy year.