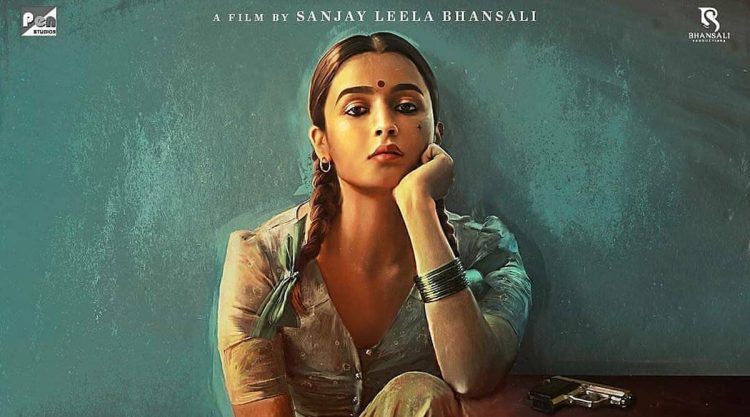 In his complaint, Shah alleged that the movie and its source material — the book Mafia Queens of Mumbai by author Hussain Zaidi — are defamatory in nature. The petition further stated that it infringes upon Babuji Rawji Shah’s right to ‘privacy, liberty and self-respect’.

Shah has stated that he is being constantly ridiculed by the members of his locality ever since the first poster of the movie was released.

Babuji Rawji Shah’s lawyer Narendra Dubey said that a criminal complaint can be filed against everyone named in the petition for “defamation, indecent representation of women, and circulation of obscene and indecent material.”

The first hearing of the case happened on December 22 this year. The defendants have to respond by January 7, 2021.