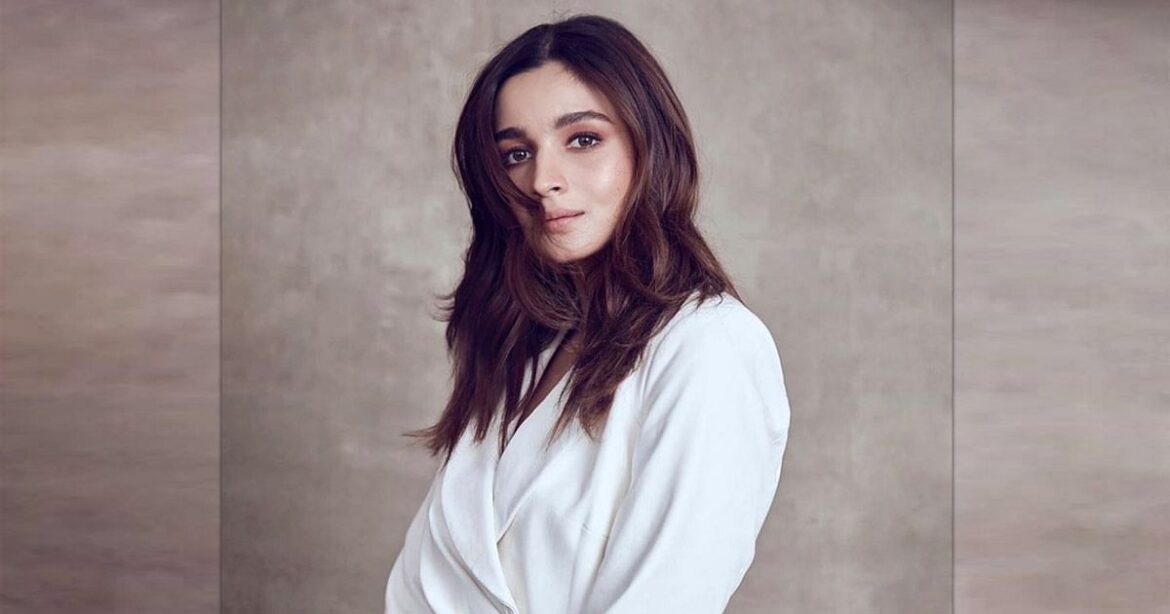 With Ranbir Kapoor’s news coming back in action after recovering from Covid-19, there’s a report also circulating on social media about Alia Bhatt testing positive. In the recent past, various celebs like Aamir Khan, Sanjay Leela Bhansali, Kartik Aaryan, Tara Sutaria and more have been tested positive.

With the rapidly increasing cases in Maharashtra, the second wave of Coronavirus has been impacting severely. There’s still no official announcement from the actress’ team, and we’ll have to wait to get a clearer picture.

She is currently busy with two of her much-awaited projects Brahmastra and Gangubai Kathiawadi. She was last seen in Sadak 2, which premiered on Disney+Hotstar last year. One of our close sources informed us that this news is indeed accurate.

We also tried to contact the public relations team of the actress but didn’t get any response. Alia Bhatt recently posted a picture on Instagram, exuding grace and oomph in equal measure. The image captures Alia underwater in a pool as she swims in a two-piece.

The actress is captured in the frame as she sensuously glides her way through the waters. Recalling the day when this picture was taken, Alia captioned: “It was the best day.”

On the work front, the actress has a series of films lined up. She will soon be seen in Sanjay Leela Bhansali’s Gangubai Kathiawadi. Alia also has her debut production, Darlings coming up, along with Shefali Shah and Vijay Varma.

The actress is currently working on Brahamastra, which has was stalled due to the pandemic. Directed by Ayan Mukherji, the film also stars actors Ranbir Kapoor and Amitabh Bachchan.