Home EntertainmentBollywood Alia Bhatt to sing her own songs in SS Rajamouli’s ‘RRR’?

Alia Bhatt to sing her own songs in SS Rajamouli’s ‘RRR’? 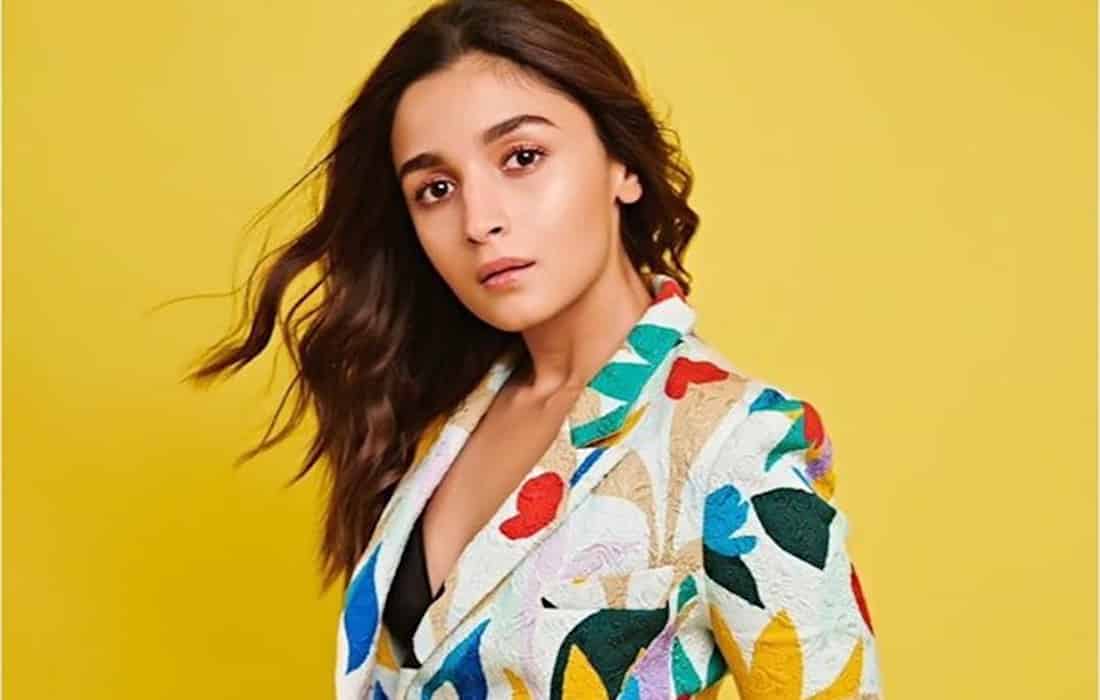 Alia Bhatt will reportedly be singing her own songs in the upcoming film ‘RRR’ helmed by SS Rajamouli.

The actress, who has been heard in reprise versions of tracks in ‘Humpty Sharma Ki Dulhania’ and ‘Udta Punjab’, is expected to do a lot more in the mega budget film, which also stars Ajay Devgn.

A source was cited in Box Office Worldwide saying, “Alia has one big song-and-dance number in RRR which she may sing in her own voice. The only problem is her accent in Tamil and Telugu, in which case she will sing for herself only in the Hindi version of RRR.”

Bhatt will also be seen in Sanjay Leela Bhansali’s next ‘Gangubai Kathiawadi’.