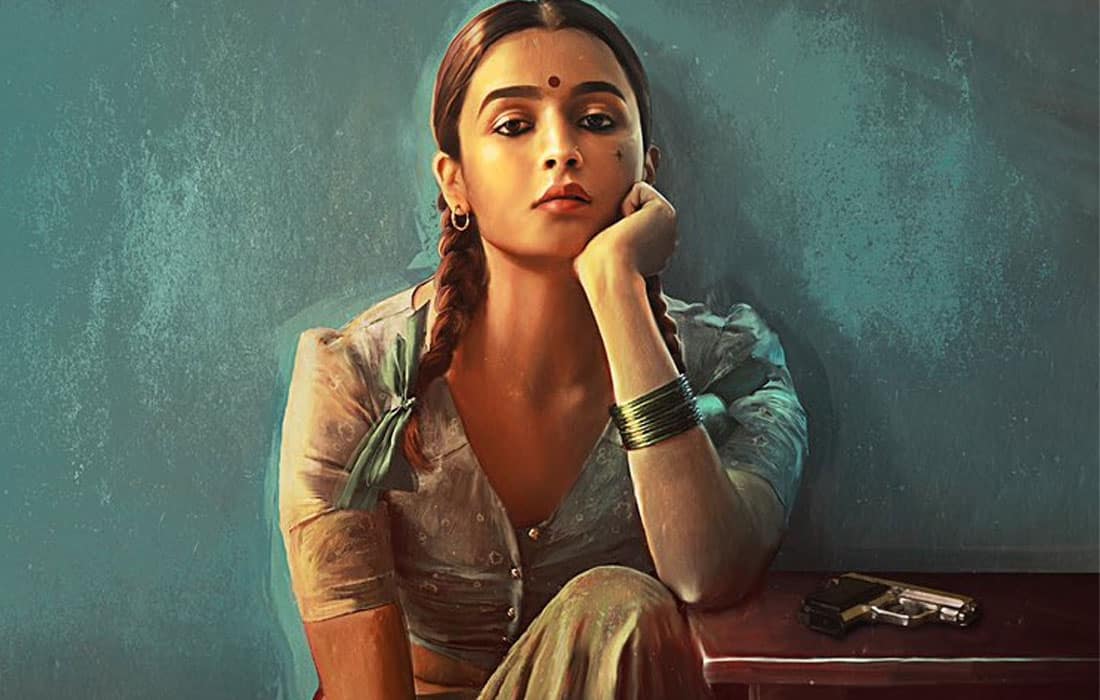 With the final shoot schedule of Sanjay Leela Bhansali’s ‘Gangubai Kathiawadi’ starring Alia Bhatt, underway, it has emerged that the makers are hoping to release the film this Diwali.

A source told Bollywood Hungama, “So far, for the last two months, SLB and Alia were shooting night-long every night. Their body clock was under severe shock. Now with shootings shifted to day-time Alia is now adjusting to the normal routine.”

The source added, “SLB was keen to release the film only in movie theatres, no matter how long they have to wait. With the new Tamil starrer Master doing well in the South for Pongal, hopes are now high in the North for a similar revival in theatre fortunes. SLB is looking at a Diwali release. If all goes well, Gangubai Kathiawadi would get a massive 2000-print release across India.”