Home News AliExpress, CamCard, WeDate and 40 other Chinese apps banned in India for being ‘prejudicial’ to the country’s integrity- Technology News, Firstpost

AliExpress, CamCard, WeDate and 40 other Chinese apps banned in India for being ‘prejudicial’ to the country’s integrity- Technology News, Firstpost 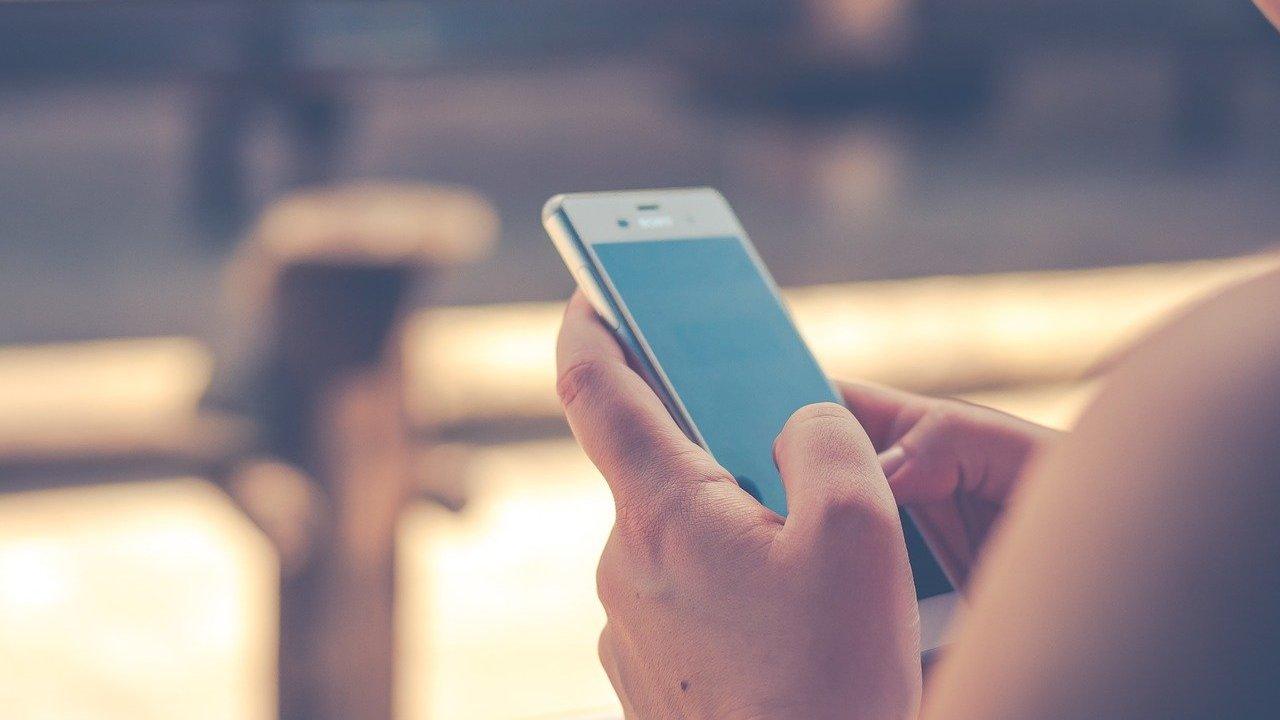 The government on Tuesday blocked access to 43 more Chinese mobile apps, including Alibaba Workbench, AliExpress, Alipay Cashier, CamCard and WeDate, for being prejudicial to the sovereignty, integrity and defence of the nation. The Ministry of Electronics and IT has issued the order for blocking the access of these apps by users in India based on the comprehensive reports received from the Indian Cyber Crime Coordination Center, Ministry of Home Affairs, an official release said. Sources, meanwhile, said these apps have Chinese links. 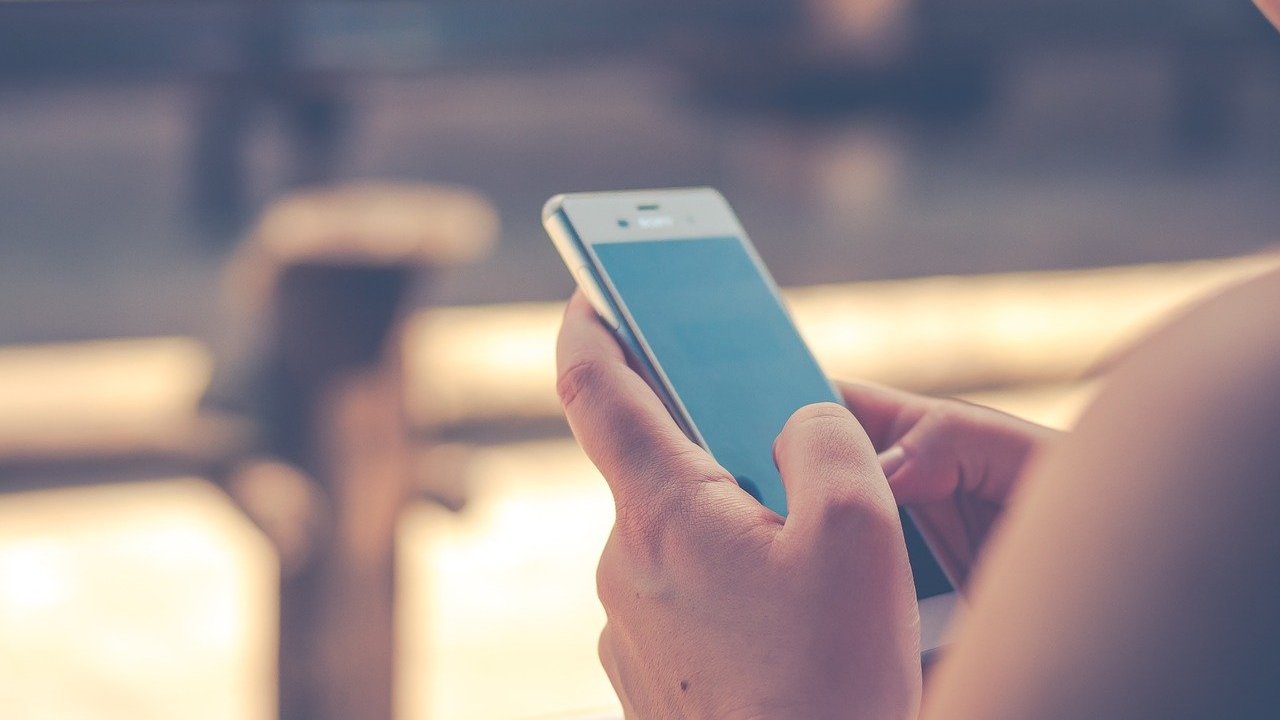 Earlier on 29 June, the government had blocked access to 59 mobile apps including WeChat, TikTok, UC Browser, and more and on 2 September 2020, another 118 apps were banned under section 69A of the Information Technology Act. These apps also included much popular game PUBG Mobile app.

“Government of India today issued an order under section 69A of the Information Technology Act blocking access to 43 mobile apps. This action was taken based on the inputs regarding these apps for engaging in activities which are prejudicial to sovereignty and integrity of India, defence of India, the security of the state and public order,” the release said.

Talking about the ban, technology lawyer Mishi Chaudhary said, “This is not a blanket order that prevents anyone from commenting on the company or its practices. The petition claimed trademark and copyright infringement for which Delhi High Court is known to issue ad interim injunctions rapidly. Quite often copyright law is used unjustly to curb free speech. Defamation has defenses like truth and fair commentary. This action seems ill-advised, will definitely knock the dominoes and start the Streisand effect about the company.”

Akash Karmakar, a partner at the Law Offices of Panag & Babu also said, “While the MEITY has invoked its powers to block these apps on the same grounds as stated earlier, (sovereignty and integrity of India, defence of India, security of state and public order) these terms are capable of a wide interpretation. The lack of well-defined parameters as opposed to an elastic definition could cause hurt India’s credibility as an investment destination for foreign technology companies, in a manner akin to how the vague definition of ‘public policy’ was earlier used to resist enforcement of foreign arbitral awards. The MHA defining its expectations and the MEITY conducting the ongoing proceedings against banned apps in a transparent and time-bound manner could help prevent such an adverse perception about the ease of doing business in India.”

Meanwhile, Aditya Narang, co-founder and MD, SafeHouse Technologies supported the ban saying, “With the ban of additional 43 apps, the government has yet again proved that the security and hygiene in the Indian smartphone and app ecosystem needs to be maintained. The biggest security concern is that a lot of apps on your smart phones collect massive amounts of data which has nothing to do with the service it provides. It takes several security-sensitive and intrusive permissions which the user doesn’t understand but ends up agreeing to. As the threat to secure user data is increasing, users must make sure their mobile phones are protected, secured and encrypted.”