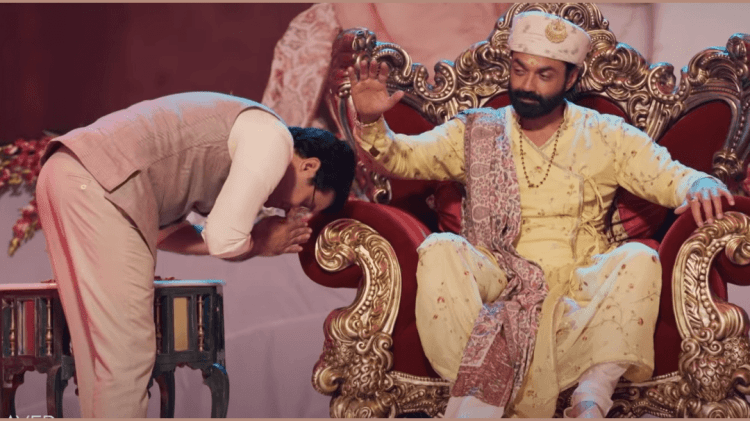 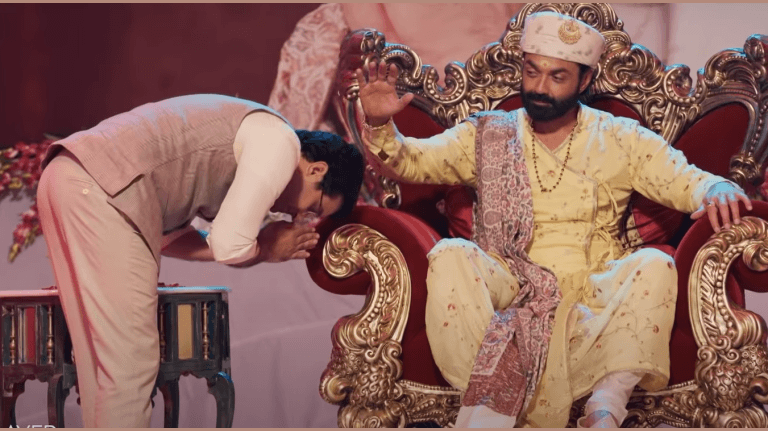 While the show has caught a lot of eyeballs but many wonder if the series is based on true events.

Deol essays the role of a debauch godman, Baba Nirala Kashipur wala, as viewers are taken on a journey of the meteoric rise of this small-time soothsayer into India’s top Godman.

From star cast to the gripping storyline, here is everything that will clear all your doubts about the series:

Who all is a part of this stellar star cast?

Is Aashram based on true events and characters?

Aashram is one of the most well-timed and candid Indian crime drama’s ever created. The series features some disturbing scenes of women going missing, and all the missing women somehow ending up being linked to Baba Nirala of Kashipur played by Bobby Deol in Chapter 1. In Aashram season 2, his true colours come to light as sub-Inspector Ujagar Singh and Constable Sadhu are on a quest to uncover his secrets. The series reveals the dark world of babas, who turn into celebrities overnight with their fan following of devotees.

Where can you watch Aashram web series for free?

All the episodes of Aashram are streaming on MX Player. The good news is that the app is free and you will not have to pay any subscription free to watch all the episodes.

Who is the real-life character on whom this series is based?

The makers have clearly stated that the web series is the work of fiction. While the storyline of Aashram might be fictional, at his heart the series bears resemblance to many real-life cases. The web series is either based on the spiritual and controversial guru Asaram Bapu or Gurmeet Ram Rahim Singh. The popularity among youth and the music concerts that are showcased in the series have many viewers to believe that the show is based on the rise and fall of Ram Rahim Singh.

Who are the most controversial babas from India and the cases they are involved in?

Gurmeet Ram Rahim Singh, the Dera Sacha Sauda cult leader who was convicted for rape and murder in 2017. He is serving a 20-year prison sentence in a jail in Haryana’s Rohtak. This self-styled Godman made himself known to the world at large with his movie MSG: The Messenger of God.

Another similar case is of the rape-accused Nithyananda, who fled the country to form his nation, ‘Kailasa’.

However, out of all these, the most disturbing and shocking case was of Asaram Bapu, who too has an ongoing rape case.

What does the storyline of Aashram?

In true Prakash Jha style, the web drama is a vivid portrayal of how the Godmen in India operate by taking advantage of the blind faith of devotees to push their own agendas. There is a lot of mystery, thrill and emotion attached to this series. Aashram is the story of a small-time conman, who masquerades as baba and how people bestow faith in them, which gives these conmen a clear path to exploit the common people.

Will the makers of Ashram release another Season?

Reportedly, the second season of Ashram is likely to begin its shooting in the first half of 2021. There has been confusion regarding the season. The first season has two parts and nice episodes. The first part was released on August 28 while Ashram Chapter 2 – The Dark Side released on November 11. The makers are said to be working on the next season for Aashram so people can get to know more about Baba Nirala of Kashipur. The shoot is expected to commence in March or April 2021 and the season will be dropped later in the coming year.