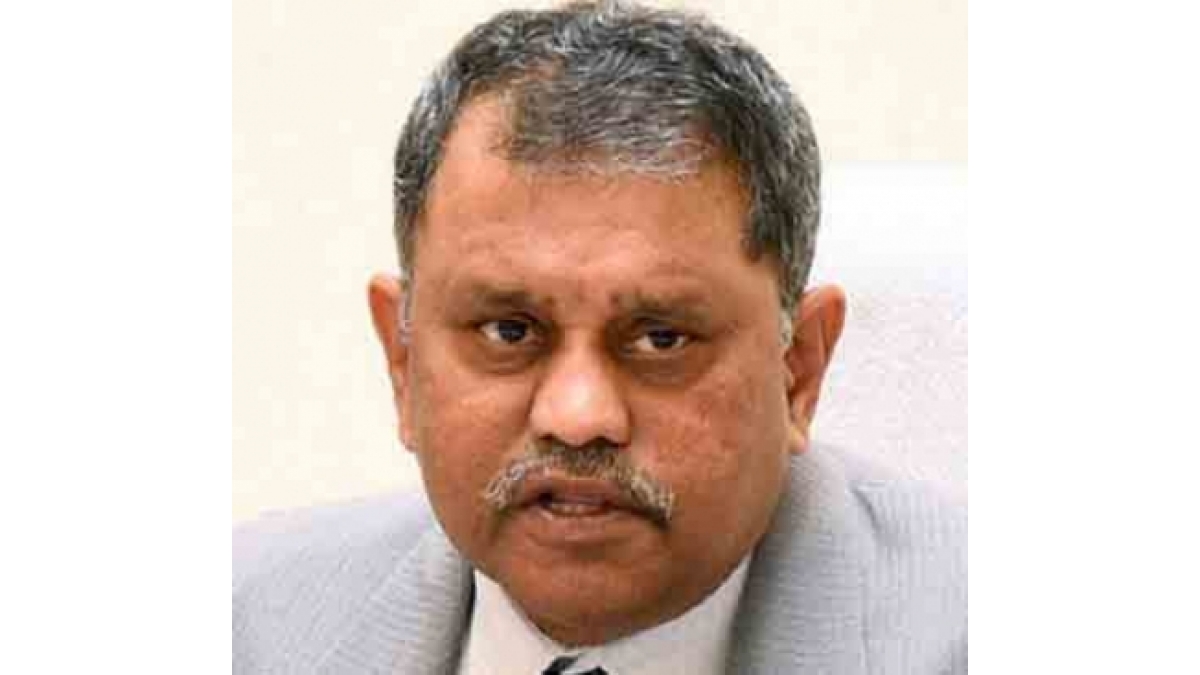 Prakash refuted the three allegations of not responding to the SEC’s mail, influencing collectors and superintendents of police against attending Kumar’s video conference and about his earlier transfers.

Prakash, who is the principal secretary to the chief minister and also holds the same post in the general administration department (GAD), said he immediately responded to Kumar’s email sent to him on Monday,

“I have replied to Ramesh that principal secretary political is not an independent office. Chief secretary (CS) is the head of GAD and I report to him. I humbly submitted to Ramesh that in future also all communications should be addressed to the CS,” said Prakash.

He said that as far as the All India Services (AIS) officers’ issues are concerned, the decision never comes at the principal secretary level.

“So holding me accountable for the points raised above is in what way justifiable sir? Is it fair? Is it ethical sir?” posed Prakash to Chief Secretary Das.

Regarding the second issue, the IAS officer said that status quo was maintained in the intervening period between the High Court single bench, divisional bench and Supreme Court judgments regarding the conduct of the rural local bodies elections.

Prakash said the status quo was maintained to avoid creating confusion in the field, which was also communicated to the SEC and known to officers in the field too.

Regarding his transfer from Visakhapatnam and Rangareddy districts earlier, the principal secretary said it was purely because of notifying a returning officer in anticipation of approval from the Election Commission of India (ECI) during a by-election in Visakhapatnam Urban constituency.

He said his explanation to the competent authorities acknowledged his bonafide action and closed the issue, however, the closure of issues of such nature involve a lot of processes which take time.

“It was the sole reason why I was transferred out of Rangareddy district during Vikarabad by-election in 2008 and not because of any additional issues pertaining to that district,” he explained.

According to Prakash, after the closure of the issue, the ECI reposed faith in him by entrusting the responsibility of general election observer for two high profile elections in Bihar and Tamil Nadu.

“The responsibility given to me in 2014 and 2017 clearly demonstrated that the nation has faith in me and my capabilities. I have always stayed true to myself and my allegiance to the Constitution of India never wavered, not even for a second,” added Prakash.

Saying he submitted all the facts to Das, Prakash said he will accept any decision or punishment awarded to him by the Chief Secretary with humility.

The rocky relationship between the SEC and the state government over the panchayat elections is roiling many officers.

Set to retire in two months’ time, Kumar has already transferred a bunch of officers, including dismissing one subordinate in his own office.

Recently, he wrote to Das alleging that it is prejudicial for free and fair elections if Prakash continues in the GAD and invoked his plenary powers to transfer him, including barring him from talking to collectors and SPs.