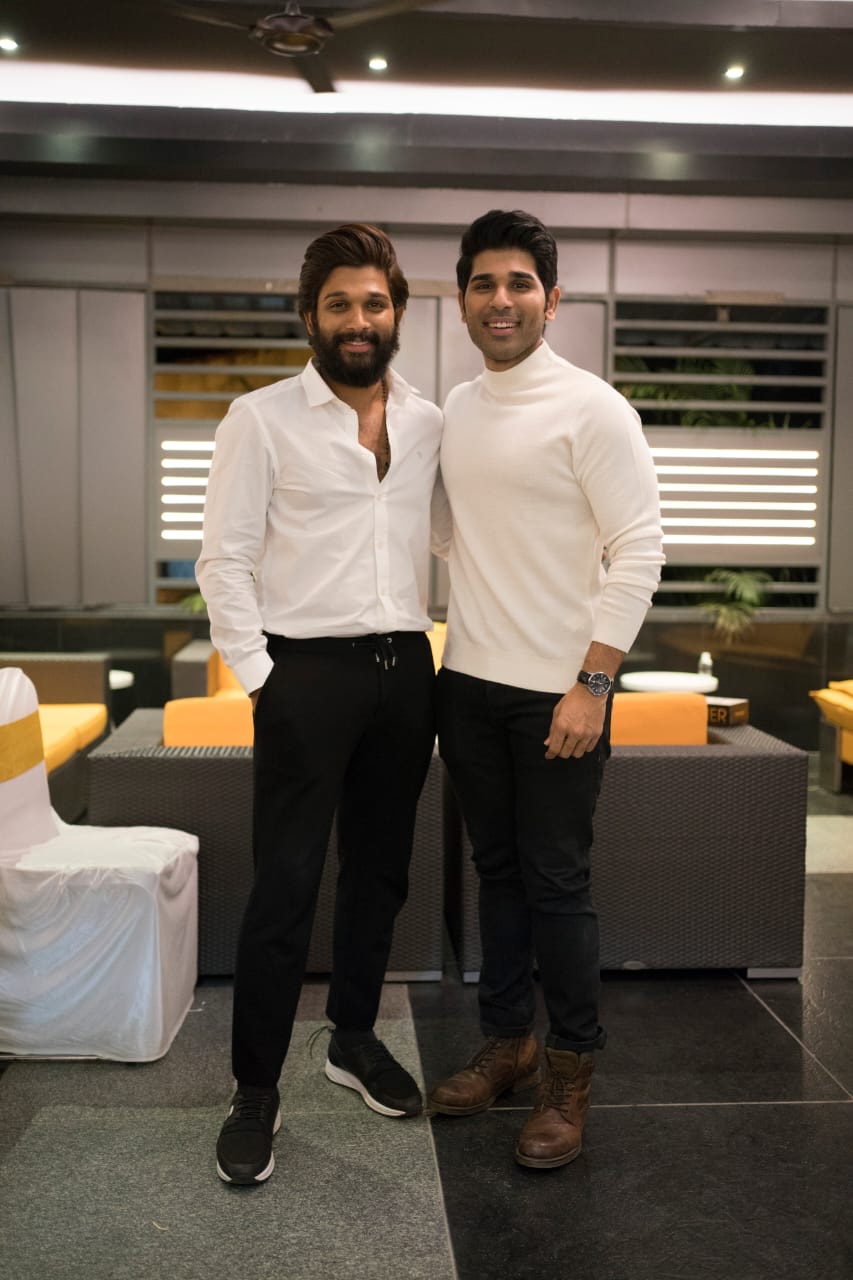 Allu Arjun-starrer Sarrainodu and Allu Sirish-starrer ABCD – American Born Confused Desi were the most-watched movies on television last week. The Hindi dubbed versions of these Telugu movies generated the highest TRPs, according to the recently released BARC ratings, showing an increasing interest of Hindi-speaking audience towards their movies.

Sarrainodu and ABCD recorded an average minute audience (AMA) of 4863 and 4016 respectively. In fact, it even surpassed the TRPs of Baahubali – The conclusion aired on TV the same week, which recorded an AMA of 3609.

Appreciating the love the viewers have shown towards his movie, an elated Allu Sirish says, “I am so happy to learn that the Hindi audience enjoyed watching ABCD. I honestly didn’t expect this level of viewership. It is perhaps the fun aspect of the movie that connected best with the Hindi audience. I thank the viewers for their love and entertaining them will be a priority for me as an actor.”

According to Manish Shah- Director, Promoter and Owner of Goldmines Telefilms, who had acquired the Hindi satellite rights of ABCD, “Entertainment content does well on television and we are happy to see ABCD strike a chord with the Hindi-speaking viewers. ABCD is a fun film, and Sirish carried the role very well with his performance and screen presence.”

While their movies continue to clock-in record-breaking numbers at the box office, and viewership on YouTube, looks like the Allu brothers will continue to reign on television as well.

RELATED:  Rohan Gandotra talks about shooting in Ladakh for his upcoming web series