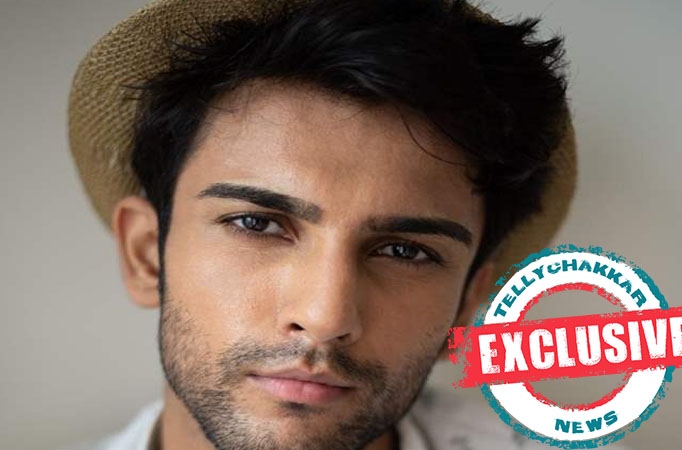 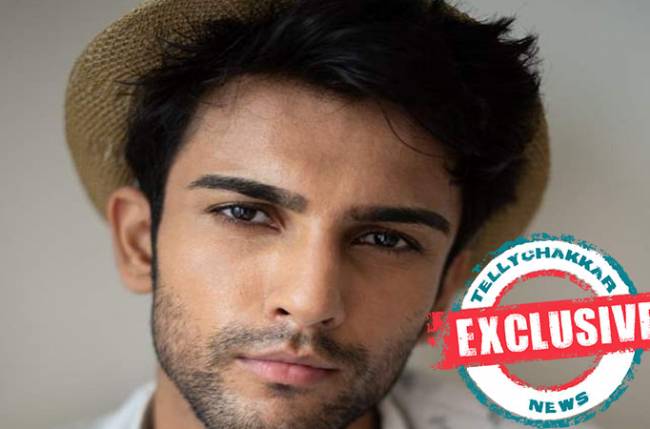 MUMBAI: Here we are back again with the latest happening in the World of Television.

Tellychakkar has always been at the forefront of reporting about various upcoming shows and web series.

Now our sources tell us that Star Plus is coming up with a new show which is going to be a complete family drama.

The upcoming show for star plus is tentatively titled Zindagi Welcome.

According to our reliable sources, Ishaan Dhawan is all set to feature in the show.

Ishaan will be essaying one of the main leads character in the show.

The makers of the show will soon be making an official announcement about it and that is something to look forward to.

Are you excited about Star Plus’s new show?