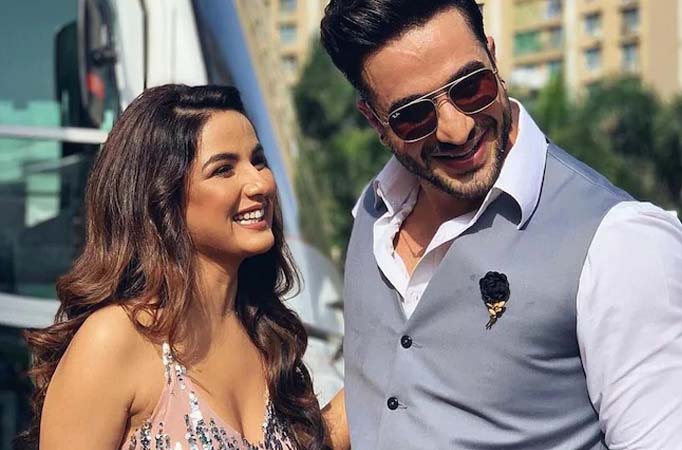 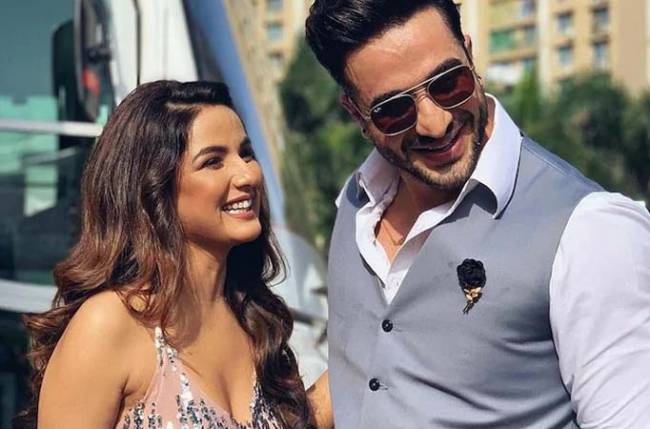 MUMBAI: Rumoured couple Aly Goni and Jasmin Bhasin has been sending the internet into a collective meltdown for a while now. They have won the hearts of their fans with their chemistry and social media PDA. Jasmin confessed her love on the show and said that she never denied being in love with Aly.

When Aly was first eliminated, Jasmin would talk about him and share how much she wants to see him and be with him. In the latest episode of Bigg Boss 14, Jasmin was evicted from the house and that brought tears to Aly’s eyes. They said “I love you” to each other and Aly couldn’t stop crying.

Take a look at some of their sweetest moments in the Bigg Boss 14 house.
https://www.timesnownews.com/entertainment-news/article/after-jasmin-bhasins-shocking-bigg-boss-14-eviction-a-look-at-her-sweetest-moments-with-aly-goni-inside-the-house/705599

1. That moment when Aly entered the house! Jasmin ran towards him and hugged him.