Home TechnologyTech News Amazon buys Wondery, setting itself up to compete against Spotify for podcast domination

Amazon buys Wondery, setting itself up to compete against Spotify for podcast domination 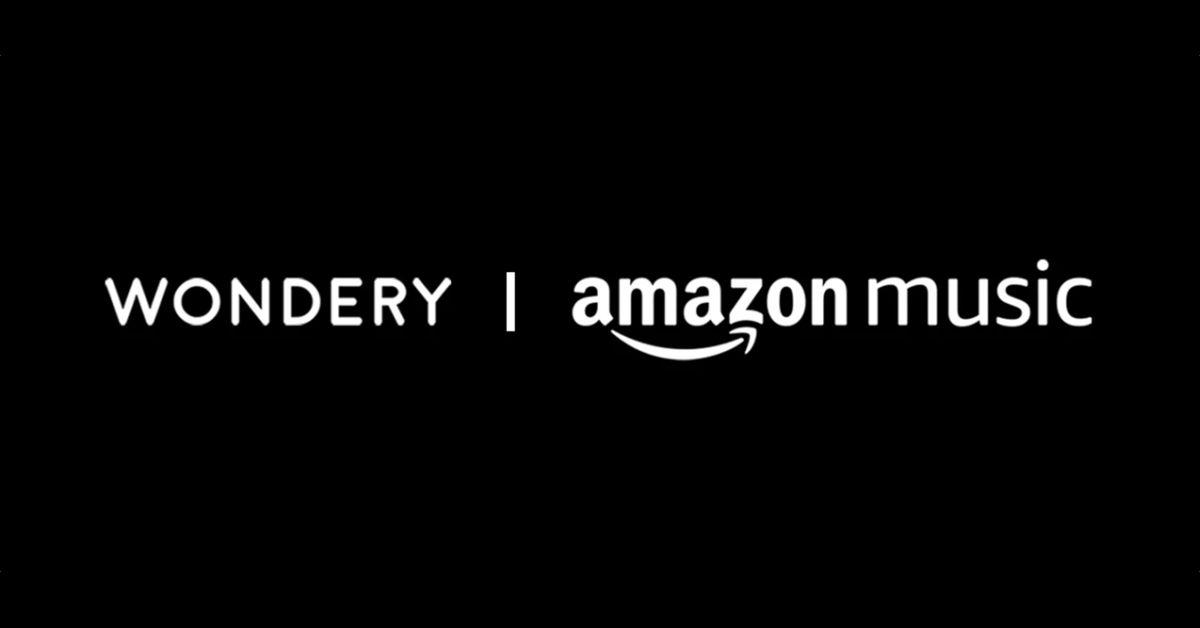 Wondery, one of the last major independent podcast networks, is now owned by Amazon. The companies announced the deal today, ending speculation about who might eventually buy the network, which is most well-known for true crime podcasts like Dirty John. (Apple and Sony were also reported to have at least discussed a possible purchase.)

Amazon didn’t disclose the acquisition price, although earlier reports from Bloomberg and The Wall Street Journal suggested Wondery’s value was at least $300 million. Wondery is technically now part of Amazon Music, which launched podcast support in September this year.

The acquisition is a notable one, if only because it sets Amazon up to better compete against Spotify, which has been acquiring networks and exclusive talent for over a year. Amazon says this Wondery deal doesn’t change existing shows — they’ll still be available through “a variety of providers.” But Amazon says it hopes buying Wondery will “accelerate the growth and evolution of podcasts by bringing creators, hosts, and immersive experiences to even more listeners across the globe.”

Of course, Amazon Music will likely promote Wondery shows over other programs and possibly put even more marketing spend behind them, especially globally. Interestingly, Audible isn’t mentioned in the news release, even though the Amazon-owned company creates its own exclusive podcasts, as well as publicly available ones, and recently launched a cheaper price tier specifically for people who might want to hear Audible exclusives.